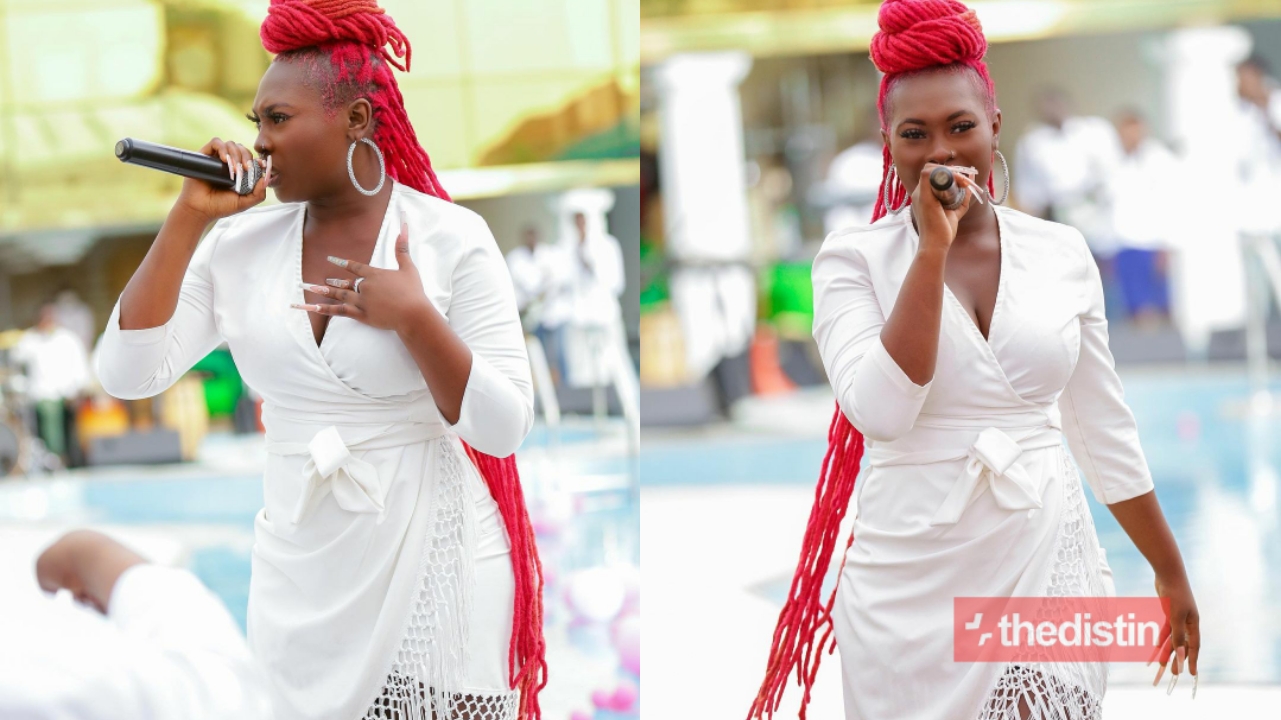 Speaking to Zionfelix in an interview, Akiyana shared how she used to give her money to her ex boyfriend who later dumped her.

Read Also: Last Video And More Photos Of Ismael Mensah, The 10-Year-Old Boy Who Was Murdered By Two Teens In Kasoa, Pop Up

According to her, anytime her father sent her money, she gave all the money to her ex boyfriend.

She added that she even gave out her iPhone to him to use after he complained of not having a phone.

However, after these things she did for him when her ex boyfriend was admitted at University of Ghana his attitude changed towards her.

Read Also: Mrs Sri Lanka Embarrassed On Live TV As Her Beauty Queen Crown Was Taken From Her Over Divorce Claims | Video

Akiyana added that because of the experience she has been through the desire to get married is not on her mind at the moment.

She also revealed that she will rather date a rich guy who will give her problems than a poor guy whom you will help to become rich and later dump you for another girl.