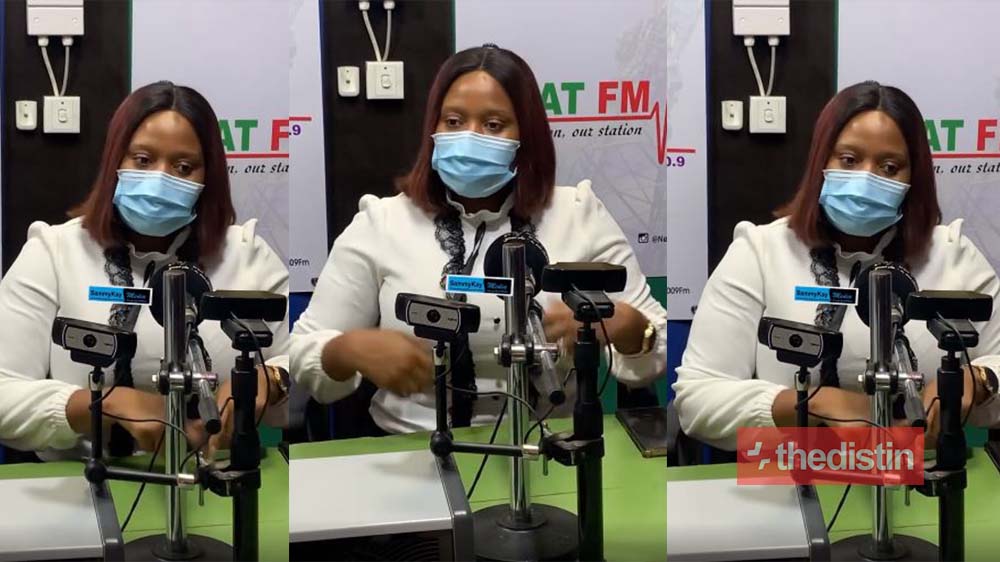 Speaking during an interview with popular film maker and radio host Ola Michael on Neat FM she narrated her uncomfortable experience when it started.

According to her, it took several tests and scan for the doctors to confirm that she had lost the baby.

She added that, one day she was walking in town and she felt she was bleeding so she quickly rushed to the hospital but the doctor told her to relax because it was nothing serious.

He then told her to go for another scan after doing countless test when it started.

She listened to his advice, did a scan and they found out her baby was dead and decaying in her stomach so they had to flash it out before it cause another problem.

Just after sharing her tragic experience on social media, concerned Ghanaians and her fans took to the comment section to