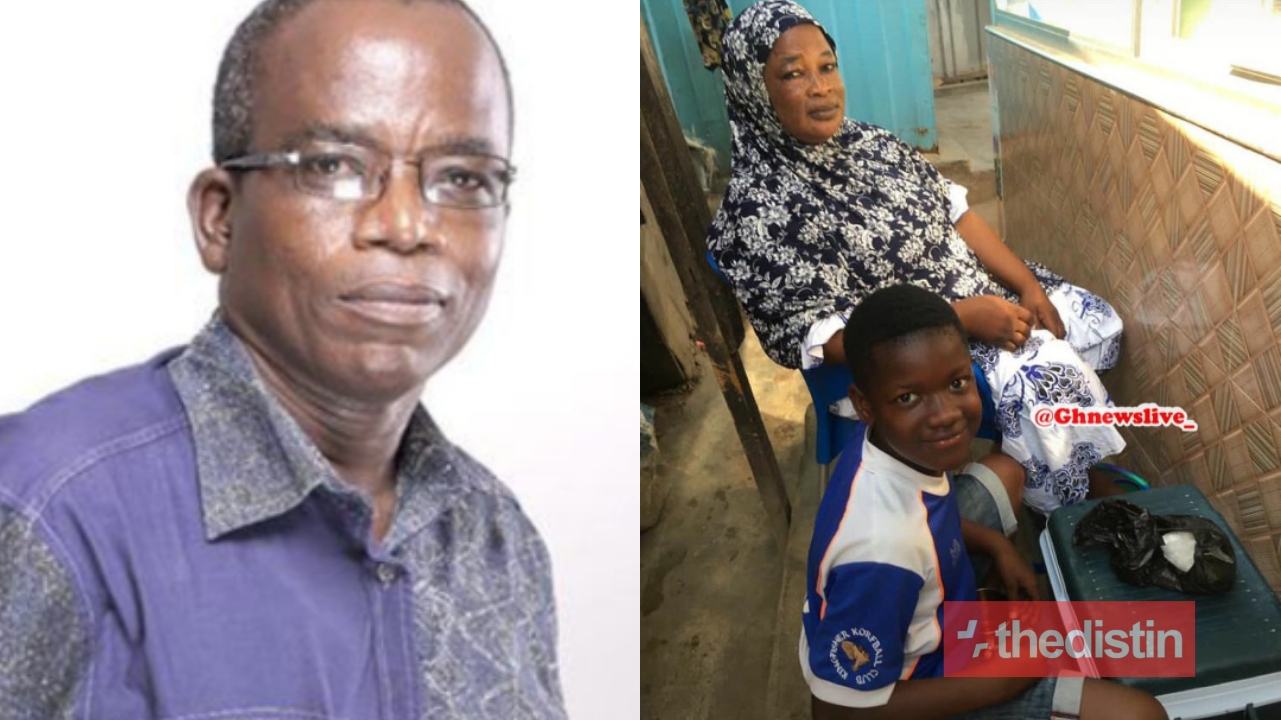 Chairman of the National Media Commission (NMC) has refuted assertions that the killing of a 10-year-old boy in Kasoa was influenced by spiritualists on national television.

Mr Yaw Boadu-Ayeboafo believes the connection of the sudden killing of the 10-year-old boy to the proliferation of spiritualists on national television is a lazy man’s approach to investigation.

“To put it on a charge sheet that this is the reason why they did that, I think that this is a very lazy investigation,” he said on Joy News.

The police interrogations with the suspects have revealed that a spiritualist the boys discovered on TV told them he will help them to become instant billionaires by demanding a human being and a sum of ¢5,000.

Ever since after the unfortunate incident happened last Saturday, there have been a clarion call by many Ghanaians calling for spiritualists on TV to be banned.

Many reckon that the proliferation of spiritualists on national television is the reason why most of the youth do not want to work hard and earn, blaming the spiritualists on TV as the cause of the unfortunate incident which recently happened at Kasoa.

“We should bemoan some of the things that we see on our television and all that. But to impute that a heinous crime as this merely to the fact that somebody watched television, I think that it is too farfetched,” The boss of the NMC said.

Mr Yaw Boadu admitted that even though his outfit has an important role to play in safeguarding content on the broadcasting space he added that the commission remains a paper tiger as long as the Broadcasting bill is not passed.