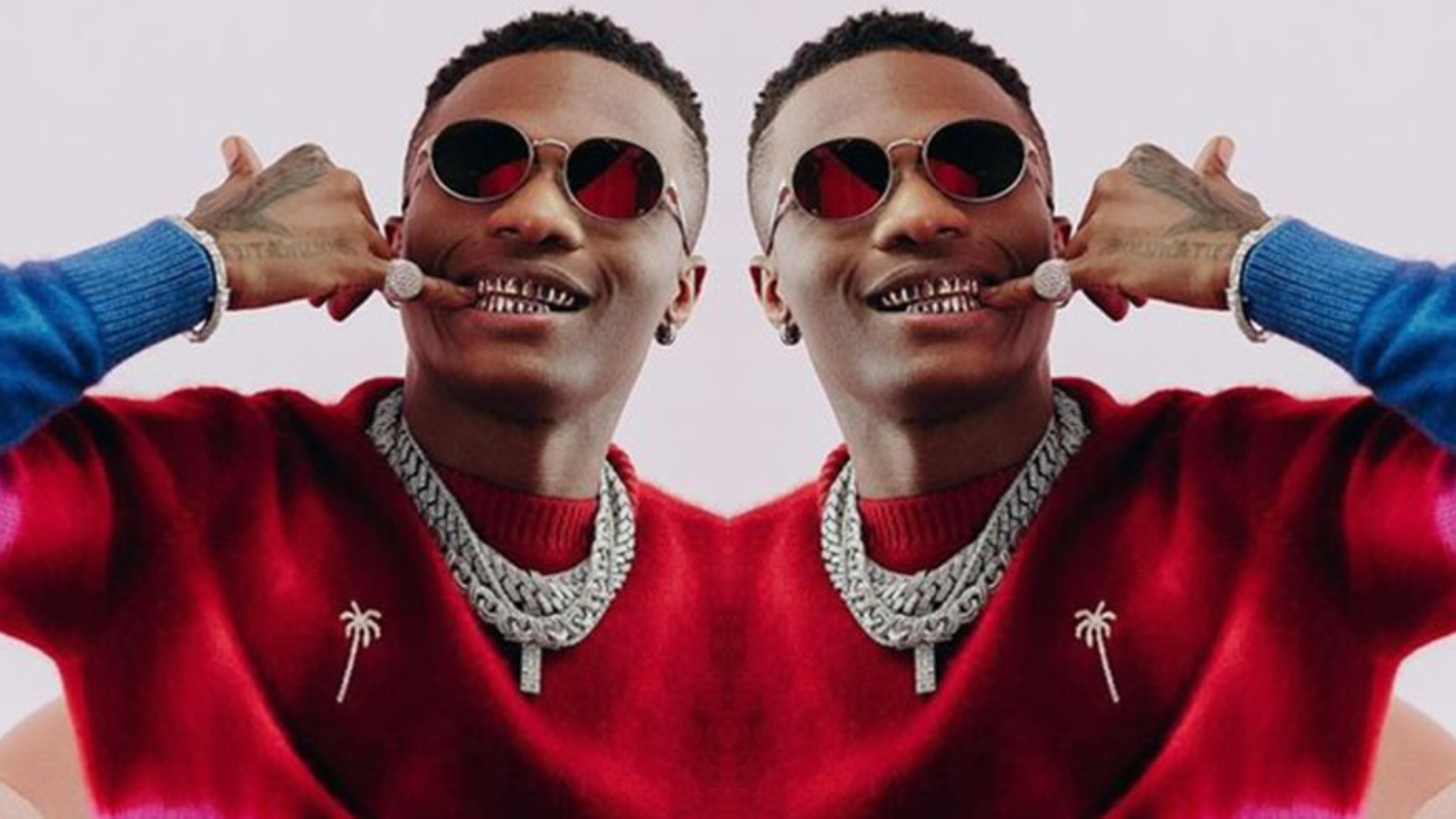 A lady has allegedly called out Grammy Awards winner Wizkid for giving out his soul to the devil while involving his fan base.

According to the lady @Jossy Thegod, the pastor during church service told them he has seen a vision of Wizkid been one of the demons.

Read also: Lady Narrates How Her Boyfriend Died On Top Of Her While Having S3x | Screenshots

She also continued that, the FC attached to the fan base as Wizkid FC means Faexeh Chaein which means devil followers