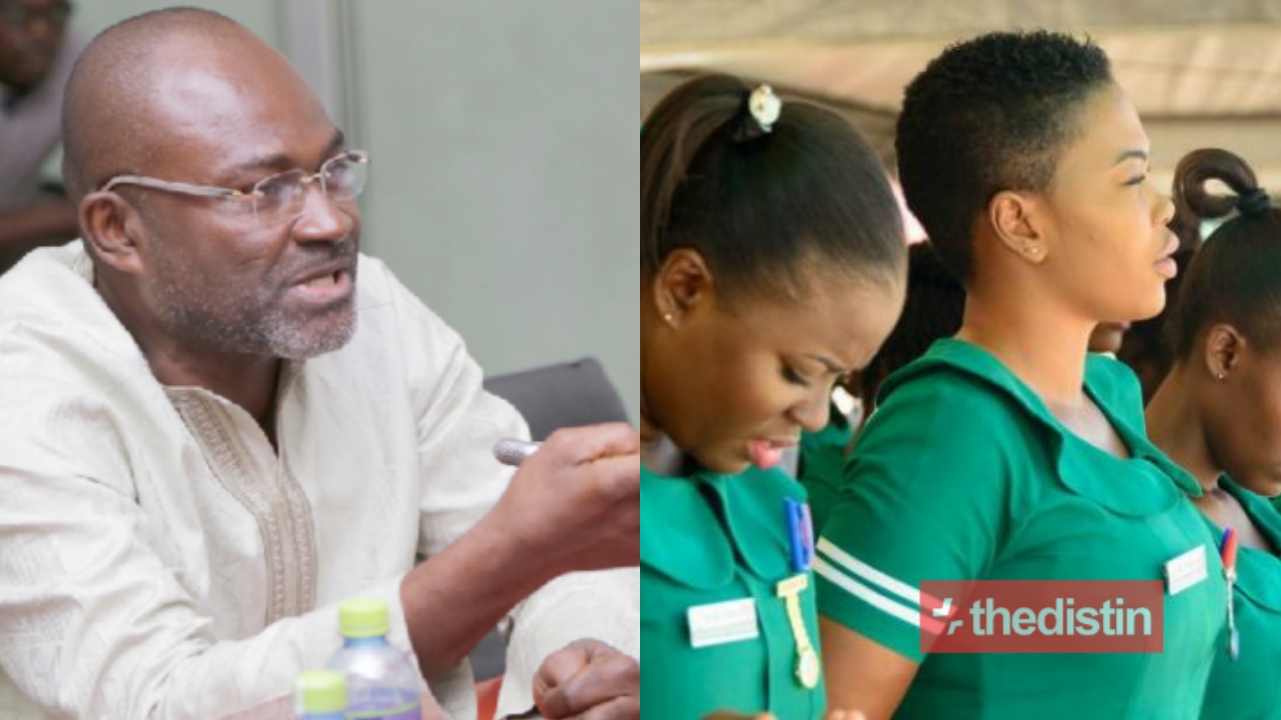 In an interview on his NET 2 TV, he said nurses at Ghanaian government hospitals don’t respect. He said they have horrible attitudes.

The MP for Assin Central accused the nurses of insulting patients and neglecting them instead of taking care of them.

Singling out nurses at the emergency ward of the Korle-Bu teaching hospital, Kennedy Agyapong said they are the worse. He added that they are wicked and have no human sympathy.

He recounted how he went to Korle-Bu to help them with equipment and ended up blasting one of the nurses for the way he spoke to the doctor at the hospital.

According to the lawmaker, if this same behaviour was being exhibited abroad, most of the hospitals would have been closed.