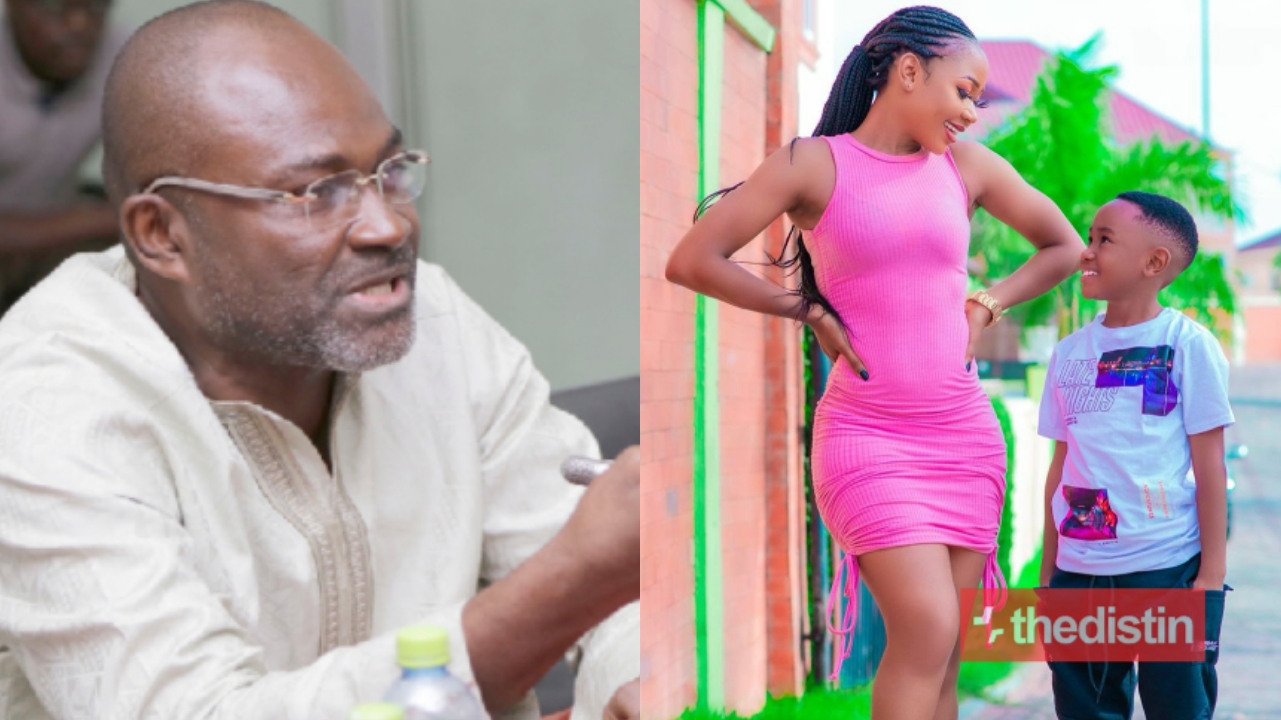 MP for Assin Central Constituency, Kennedy Agyapong, has shared his thoughts on the Akuapem Polo issue.

Last Friday, the Ghanaians actress and social media influencer was sentenced to 90 days in prison over her nàked picture with her son.

Read Also: The Love Of My Life – Joe Mettle Writes Lovely Message To Celebrate His Wife On Her Birthday

Some Ghanaians on social media felt the sentence was too harsh for Akuapem Polo while others said that it was good.

Well, Kennedy Agyapong yesterday on The Seat Show aired on Net2 TV said that the 90 days given to Akuapem Poloo is too small.

According to him, she have been given one year sentence to deter others from engaging in what they did.

Read Also: ”We Are Coming After You” – Bright Appiah Warns Ghanaian Celebrities After Causing Akuapem Poloo’s To End Up In Jail

He indicated that whiles some people in other countries are using social media to make money, we in Ghana are just using it for nonsensical things.