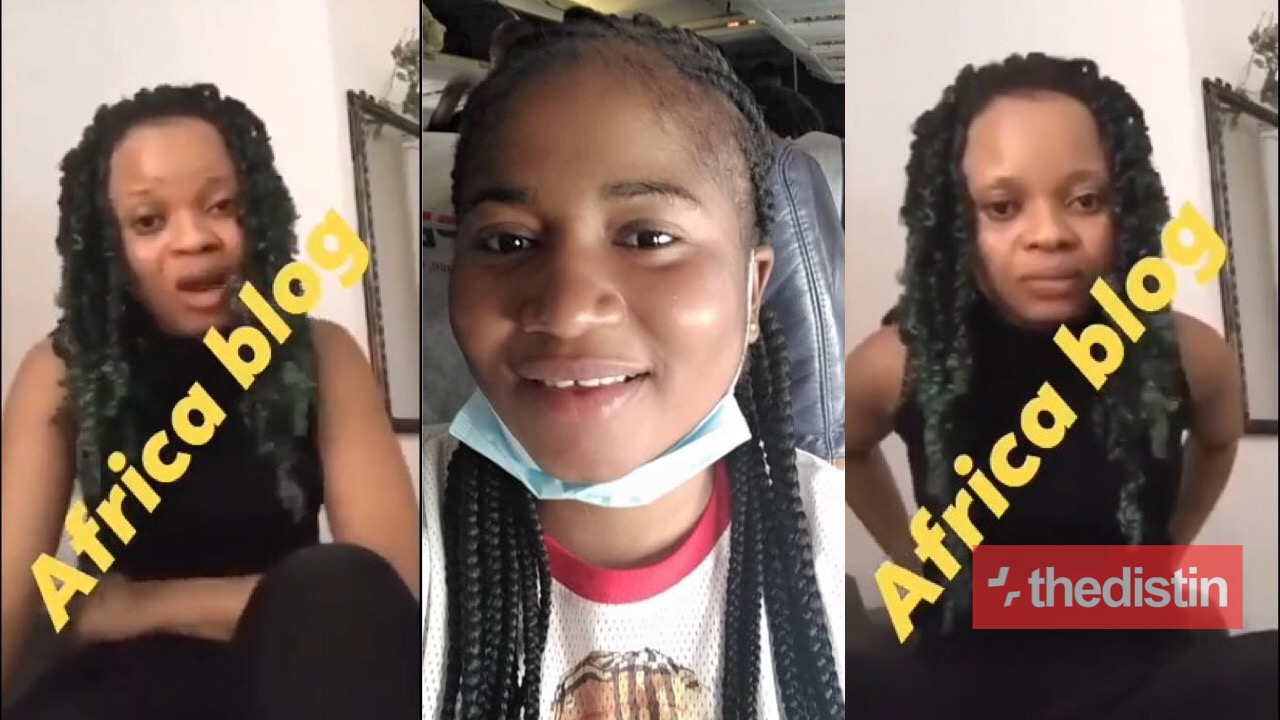 “Ada Jesus is strong and alive and still receiving treatment at the hospital”, a lady believed to be comedienne Ada Jesus’ sister speaks and debunks death rumors.

On April 21, Comedienne, Ada Jesus, was reported died. According to died in an Abuja hospital today April 21.

She suffered a cardiac arrest on Tuesday night, April 20 and was rushed to the ICU where the doctors monitored her. Per reports, she lost the battle to the kidney ailment she had been battling with on Wednesday, April 21.

After the news on Ada Jesus’ death travelled like wildfire, he sister has come out to debunked her death news.

According to Ada’s sister, she had suffered a cardiac arrest and was rushed to ICU but was rescued as she is breathing although being paralyzed.

In the video, she said all these rumours about Ada Jesus on social media with people typing RIP are all false.

”It’s just a rumour, I don’t know if people are wishing her dead. Why will people be rumouring that she’s dead? Check her Instagram page, there’s no post, nothing to prove. If she’s dead, they’ll post it on her page, she’s not dead…she’s alive. Still in the hospital, so all these things are rumours, don’t believe it. She’s not dead and she will not die”, she said.