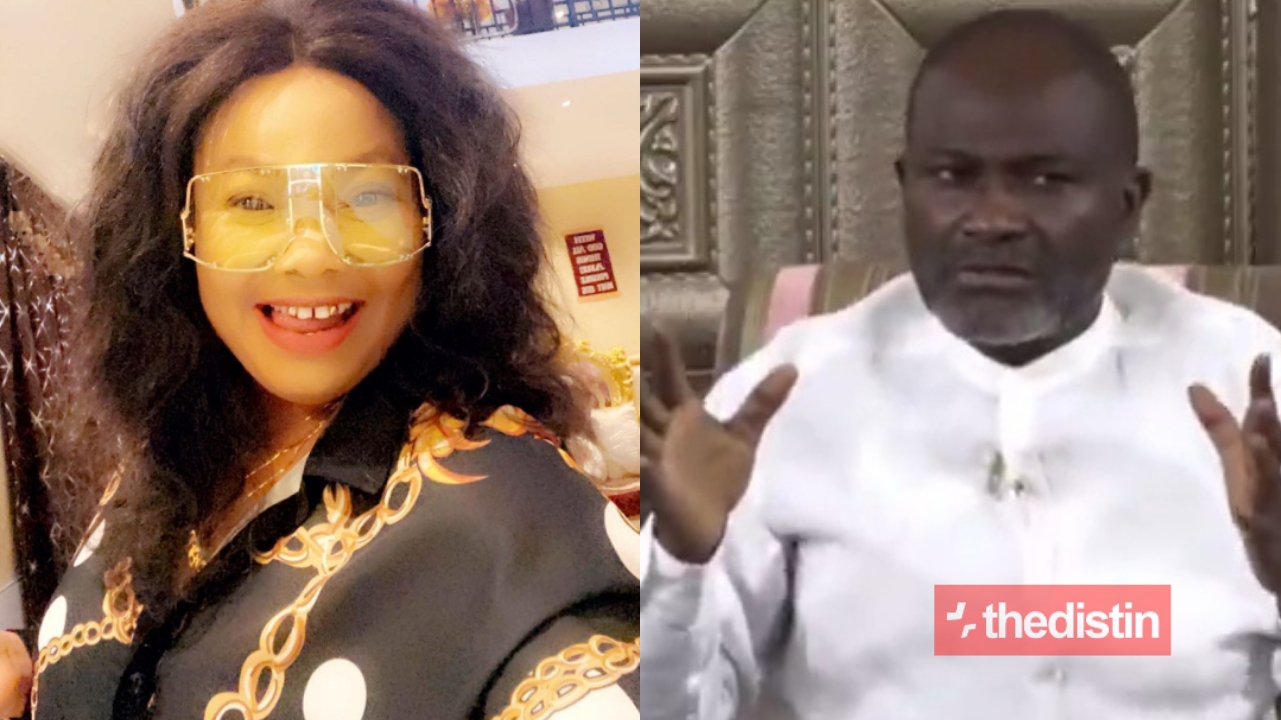 In an interview on the show titled “The Attitude”, Kennedy Agyapong revealed that he had a phone conversation with Nana Agradaa and she disclosed all the tricks she has been using on Ghanaians.

According to Kennedy Agyapong, Nana Agradaa revealed over the phone that she doesn’t have any powers or dwarfs as she claims, she only uses her mind to beat Ghanaians.

Kennedy Agyapong disclosed that Nana Agradaa told him that she used to believe in prophets and gods but she got disappointed.

Honorable Ken Agyapong also indicated that Nana Agradaa said to him that she will stop tricking people by the end of December 2020 but she hasn’t stopped and has now become too much.

Read Also: Meet Ateaa Tina, The Face Behind The Beautiful Voice In Most Of Daddy Lumba’s Albums (Video & Photos)

According to him, he has the audio evidence to prove that Nana Agradaa said all these things.