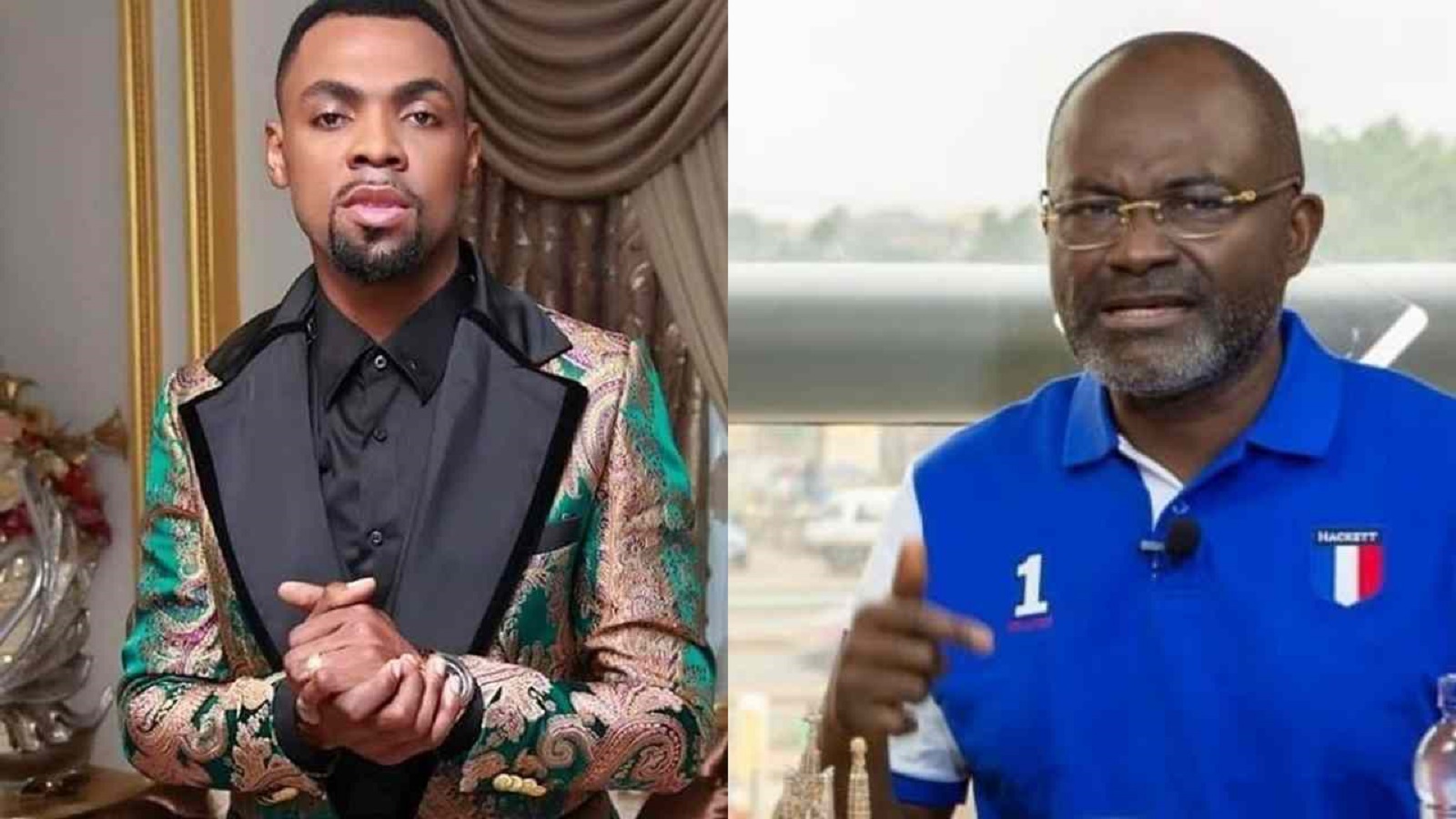 Leader and founder of Anointed Palace Chapel, Rev Obofour has replied the controversial Member of Parliament Kennedy Agyapong after the MP threatened to expose him.

In a recall, Member of Parliament Kennedy Agyapong has warned Rev Obofour to stop extorting money from vulnerable people in his church.⁠

According to the MP, Rev Obofour, who is the leader of Anointed Palace Chapel (APC), has been deceiving vulnerable people in his church and has been extorting money from them.⁠

However, Rev. Obofour in a latest video is seen calling himself the king of the night and not ready to battle with Hon kennedy Agyapong as he is old enough to be his father.

He continued that, he is not ready to battle over his title and he is ever ready to defend his title till his last blood drops