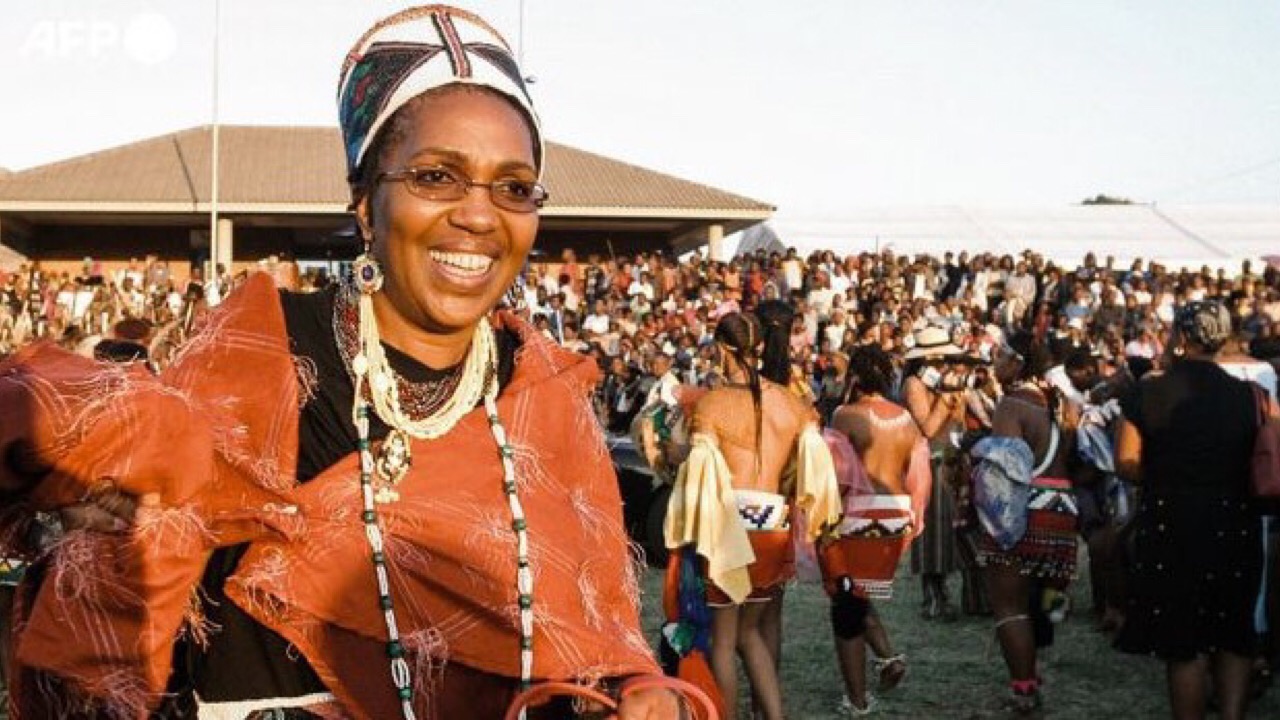 Mangosuthu Buthelezi, traditional prime minister to the Zulu monarch who did not mention the cause of her death said she died “unexpectedly” on Thursday April 29.

“It is with the deepest shock and distress that the Royal Family announces the unexpected passing of Her Majesty Queen Shiyiwe Mantfombi Dlamini Zulu, Regent of the Zulu Nation.

“This has taken us by surprise and left us utterly bereft,” he added without mentioning the cause of death.”

The sudden death of Dlamini-Zulu, 65, comes days after she was reportedly hospitalised just weeks after her husband’s burial.

Zwelithini passed away on March 12, aged 72 after half a century on the throne, following a battle with diabetes-related illness. Although the title of Zulu King does not bestow executive power, the charismatic Zwelithini had moral influence over more than 11 million Zulus, nearly a fifth of South Africa’s population.