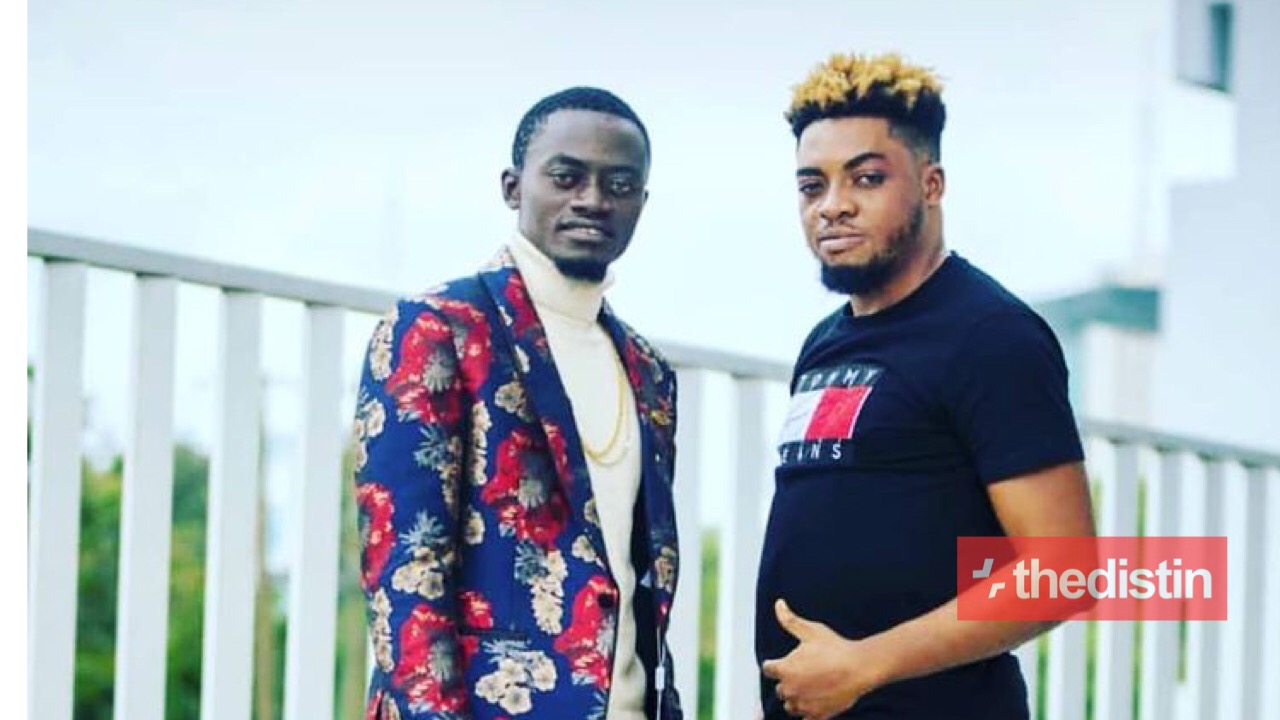 “I won’t pay back your money even if Lilwin wants to” – Lilwin’s PRO, Okyeame says as he reveals Nhyiraba Kojo’s allegations about the actor is false.

This all came about when Nhyiraba Kojo organised a birthday party for Lilwin but he failed to show up and the businessman called him out for being ‘fake’.

Although Lilwin has revealed he had wanted to show up but his flight to Accra was cancelled, Nhyiraba Kojo thinks Llwin is telling lies.

Their misunderstanding have persisted for a while as Lilwin’s road manager and PRO, Okyeame has finally revealed his side of the story.

According to Okyeame, Nhyiraba Kojo’s allegations about Lilwin spending money he sent him for transportation intentionally and more are false.

“I won’t pay back your money even if Lilwin wants to” – Kwadwo Nkansah Lilwin’s P.R.O replied Nhyiraba Kojo after he requested him to refund his money meant for his transportation.

Watch video of when Okyeame revealed that Lilwin has no car and that he sold his Land Cruiser V8 and looking for a loan to top up to buy a new school below.