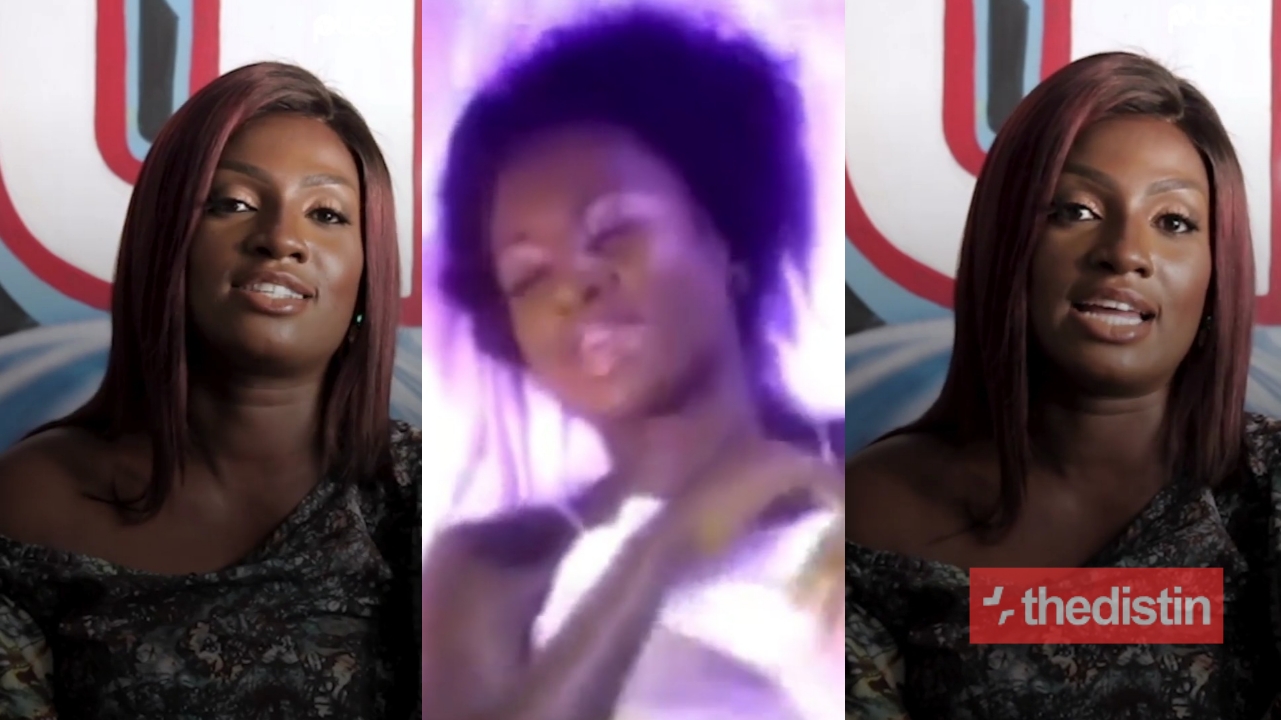 The female vocalist Ateaa Tina shares her time and the opportunities working legendary Daddy Lumba brought to her.

In an interview with Pulse Ghana, Ateaa Tina disclosed that she was introduced to Daddy Lumba by Kwaku Mensah; who was her manager at that time.

Read Also: Lilwin Currently Has No Car – Lilwin’s PRO, Okyeame Reveals As He Reacts To His Beef With Nhyiraba Kojo | Video

She revealed that she recorded five albums with the Legendary Daddy Lumba.

According to her, she has a duet album with the Legendary Daddy Lumba called the “Bubra” album.

Ateaa Tina revealed that she was a student when she started as a backing vocalists for Daddy Lumba.

She indicated that it was a fascinating moment for her because she was 17 when she began.

According to her, being a backing vocalist for legendary Daddy Lumba gave her the opportunity to travel around the world especially Europe and America.