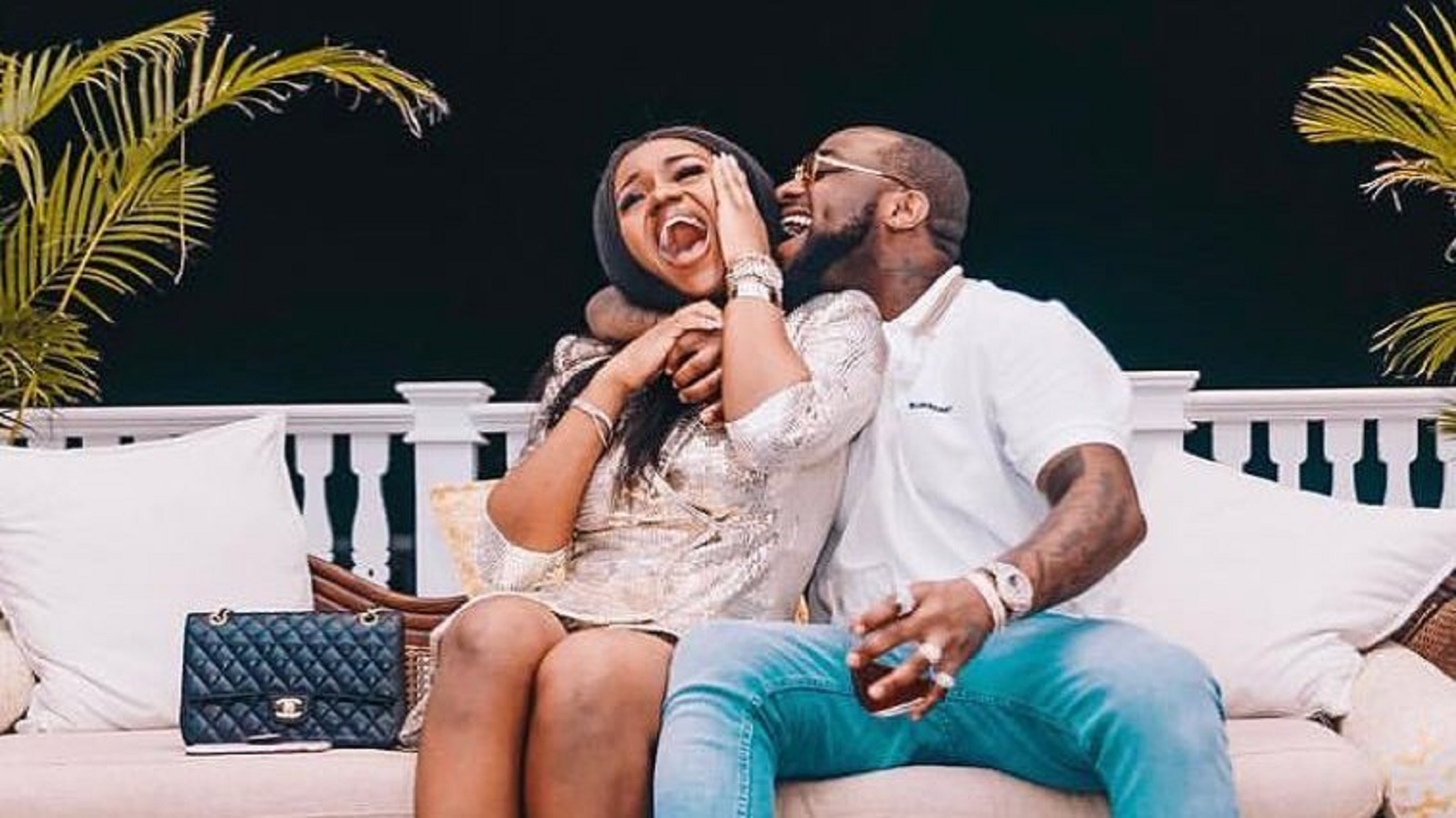 Nigerian superstar, Davido in the midst of rumors of a breakup with baby mama Chioma has sent a controversial birthday message to her on her day.

Many bloggers and netizens have alleged that Ifeanyi’s mother is no longer in a relationship with Ifeanyi’s father (Davido).

The reason for the breakup has been a worried to many fans and loved ones as their cherished baby among all the baby mamas will leave the seat for another person.

However, on Chioma’s birthday, Davido never forgot to wish her but the tone of his message has caused many reactions among netizens.

In his message to baby mama Chioma, he said

All God’s blessing on your birthday today! Make it a great one! MAMA IFY@thechefchi Thank you.

Many people are worried of the ending of Davido’s message to chioma on her birthday. In ending his lovely message, he added a an exclamation mark (Full Stop) with means a lot.

Check out message and reactions