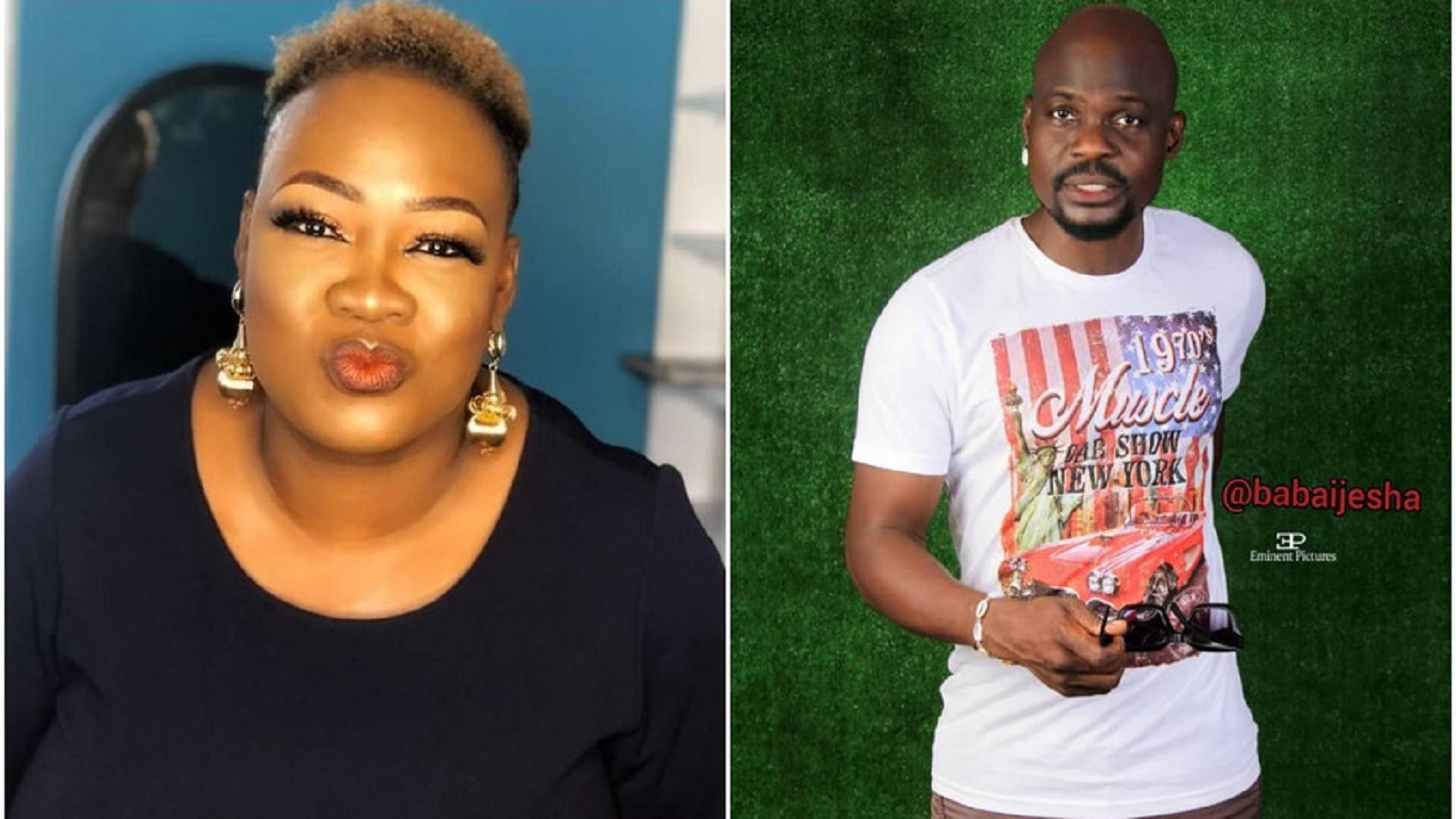 Foster mother of the rape victim through her lawyers has released a statement in relation to the release of the footage showing actor Baba Ijesha molested the teenager.

According to the lawyers of the foster mother, the punch news did seek for permission before releasing the footage video circulating on social media.

The video circulating shows the advances actor Baba Ijesha made towards the 14-year-old teenager whom he has been raping for the past 7 years.

However, Baba Ijesha after accepting his offense, pleaded guilty and asked to be forgiven

In a letter posted by the foster mother aka princess comedian, it states