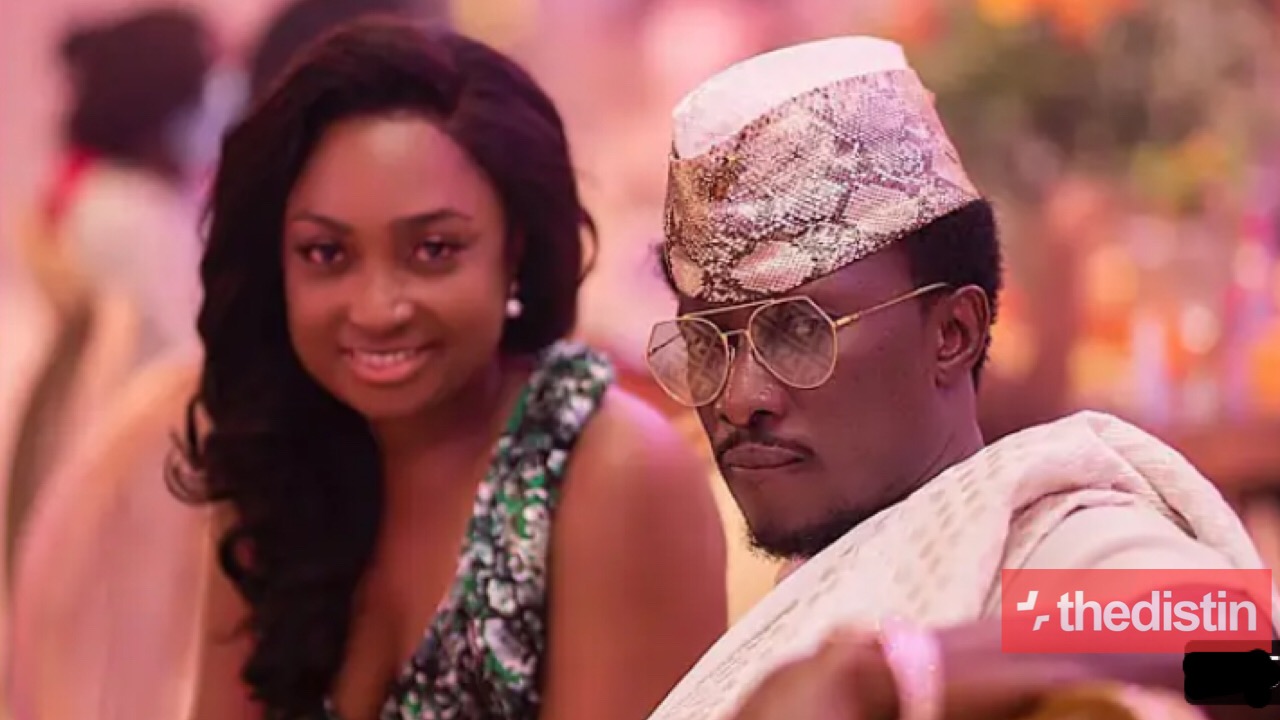 CEO of Wonda World Estate, Nana Kwame Bediako now called Freedom Jacob Caesar (FJC) or Cheddar and his wife, Ruby Bediako, have shared their journey to becoming a couple at the wedding ceremony of Stunncust CEO.

Ghanaian businessman Manasseh Kwame Dakwa Bediako popularly known as Cheddar and his wife stole the show at the wedding of one of their friends in Accra yesterday.

The real estate mogul who is also know as Freedom Jacob Caesar and his wife Ruby Bediako attended the wedding of their friend Kelvin Quaye in his Rolls Royce Wraith.

Aside Nana Kwame Bediako, the likes of other business moguls like Bola Ray just to mention few were present at the magnificent wedding ceremony.

Kelvin is the Chief Executive Officer of Stunncust Gh, an autoworks company in Accra. The company has built a reputation in working on luxury vehicles and general vehicle care.

One thing that was spot on about the wedding was the detail and display of luxury.

Cheddar and his beautiful wife, Ruby stole the show when they arrived at the reception in a beautiful Rolls Royce Wraith and their elegant outfits.

Nana Kwame Bediako being the chairperson of the marriage ceremony, he used his life as an example to advise the couple.

According to him, he married Ruby Bediako at the age of 19 and struggled his way out to become a succesful businessman without having to be worried with women.

He added that it is good to marry at a young.