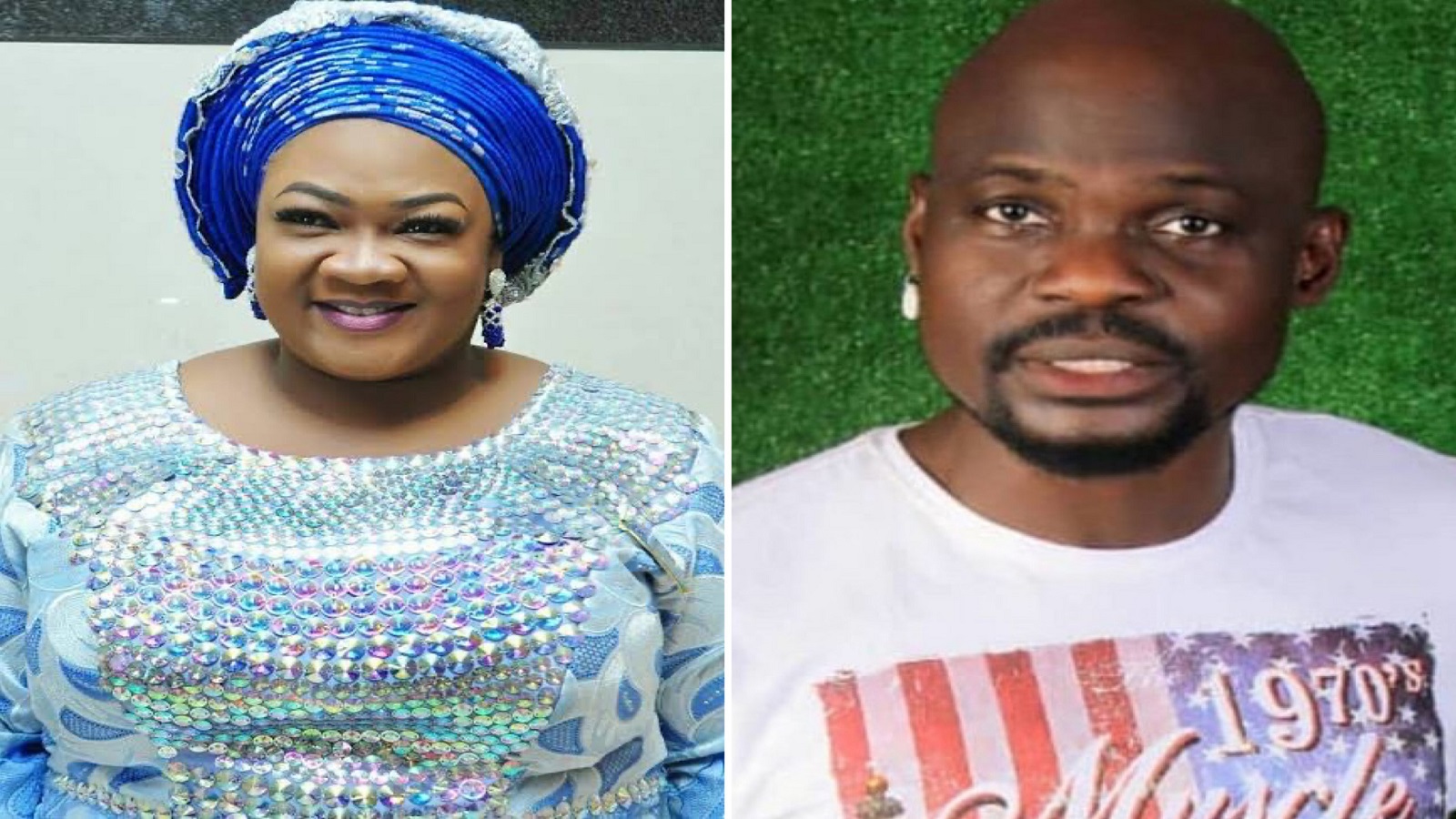 Lawyers of actor Baba Ijesha has called out the foster mother of the teenager raped by the accuser (Baba Ijeshe) to be ready to meet them in court.

According to the lawyers, Baba Ijesha was in an illicit affiars with the victims mother, thats why he took advantage of the situation to molest the teenager.

They also continued that, the victims foster mother who got to know what was going on set up a trap to the actor in order to use it to disgrace and humiliate him.

However, they are also ready to meet her in court as she intentionally set up their client in order to humiliate him in public.