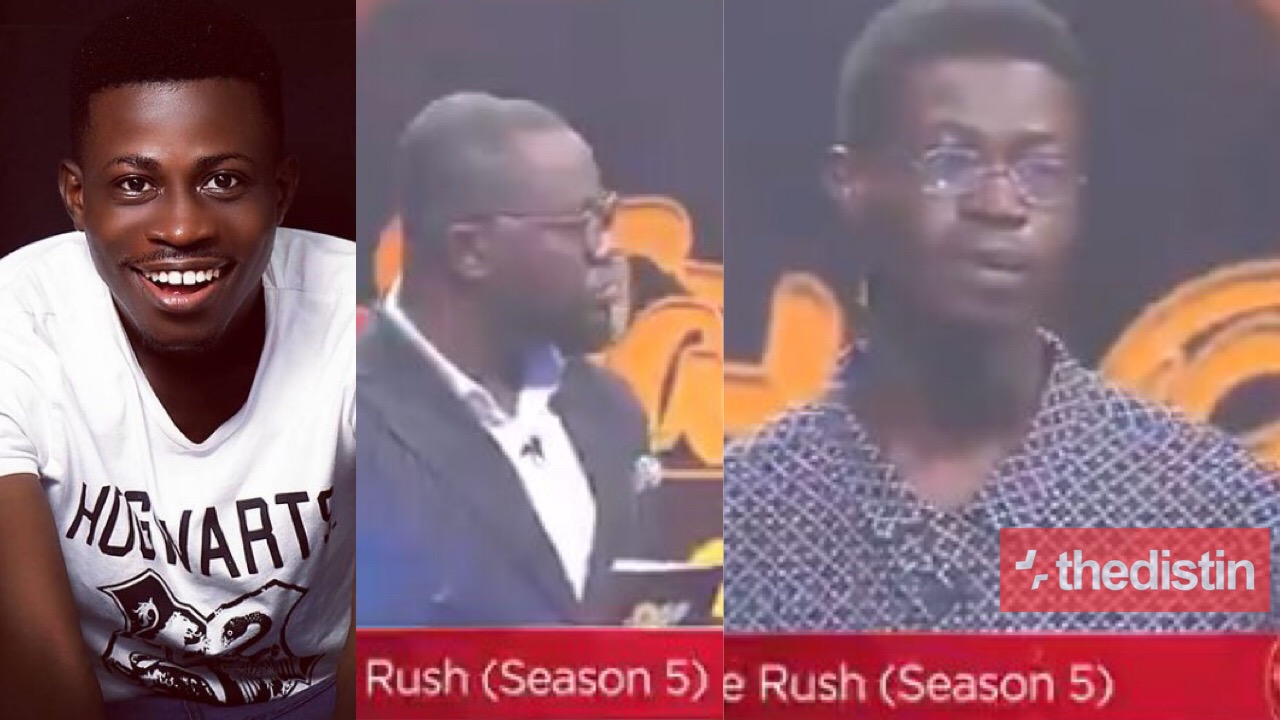 Sammy, the popular Knust guy who was dumped by his girlfriend, Nana Ama, is next to be on Tv3 Date Rush.

Sammy is indeed trying to make good use of the hype he has gotten in 2020 after his viral video of him crying bitterly after his girlfriend, Nana Ama broke up with him.

Just in case missed out on all the craze, about a month ago, twitter got flooded with videos and photos of this couple who had ended their relationship, Nana Ama and Sammy (Samuel Aboagye). check out videos of Sammy crying and see how it all started here, or click here to see photos of Nana Ama.

Sammy went viral again on Wednesday, October 28, 2020, during the auditions for TV3 Date Rush, when he was spotted among the thousands of young people looking for love on the Accra-based television channel.

A teaser of Sammy’s show tonight has popped up.

In a teaser which was shared by Tv3 and currently spreading like wildfire, Sammy could be seen eager as he threw challenges to the ten female contestants when they inquired about his past with Nana Ama.

Tonight’s episode will be as entertaining as usual; just be on time, grab your popcorn, and keep glued to your screen.