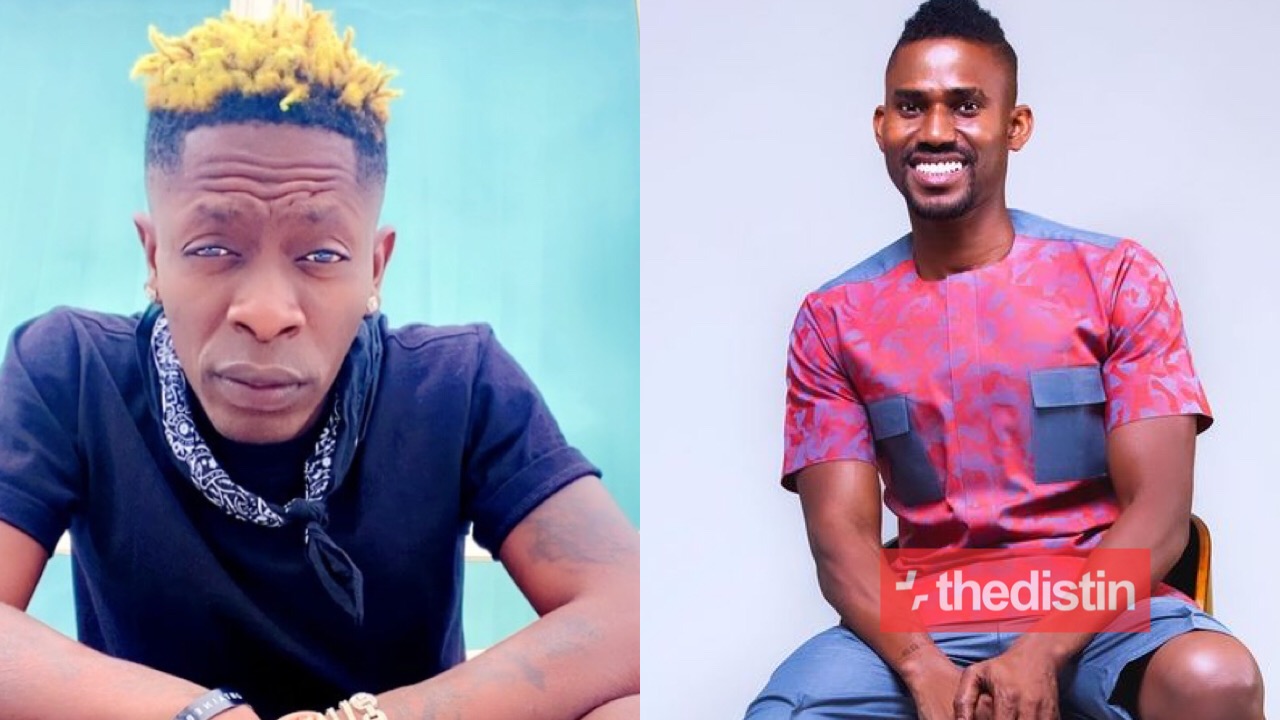 Ghanaian businessman, Ibrah One has alleged that Dancehall artist, Shatta Wale is battling from kidney problems and he’s hiding it from the media.

If you can recall, Shatta Wale has taken a break from social media as he even gave a prior information on his decision even before he officially shared a goodbye message to his fans.

His decision behind his break from social media remains unknown.

Shatta Wale at the moment is in the States working on most of his projects and as usual, dropping songs daily.

However, his ex-friend, Ibrah One has alleged that he is in a critical health condition and battling kidney problems.

“Shatta Wale is battling with Kidney problems, he needs prayers even though he’s trying to hide it from the media”

See the screenshot below: