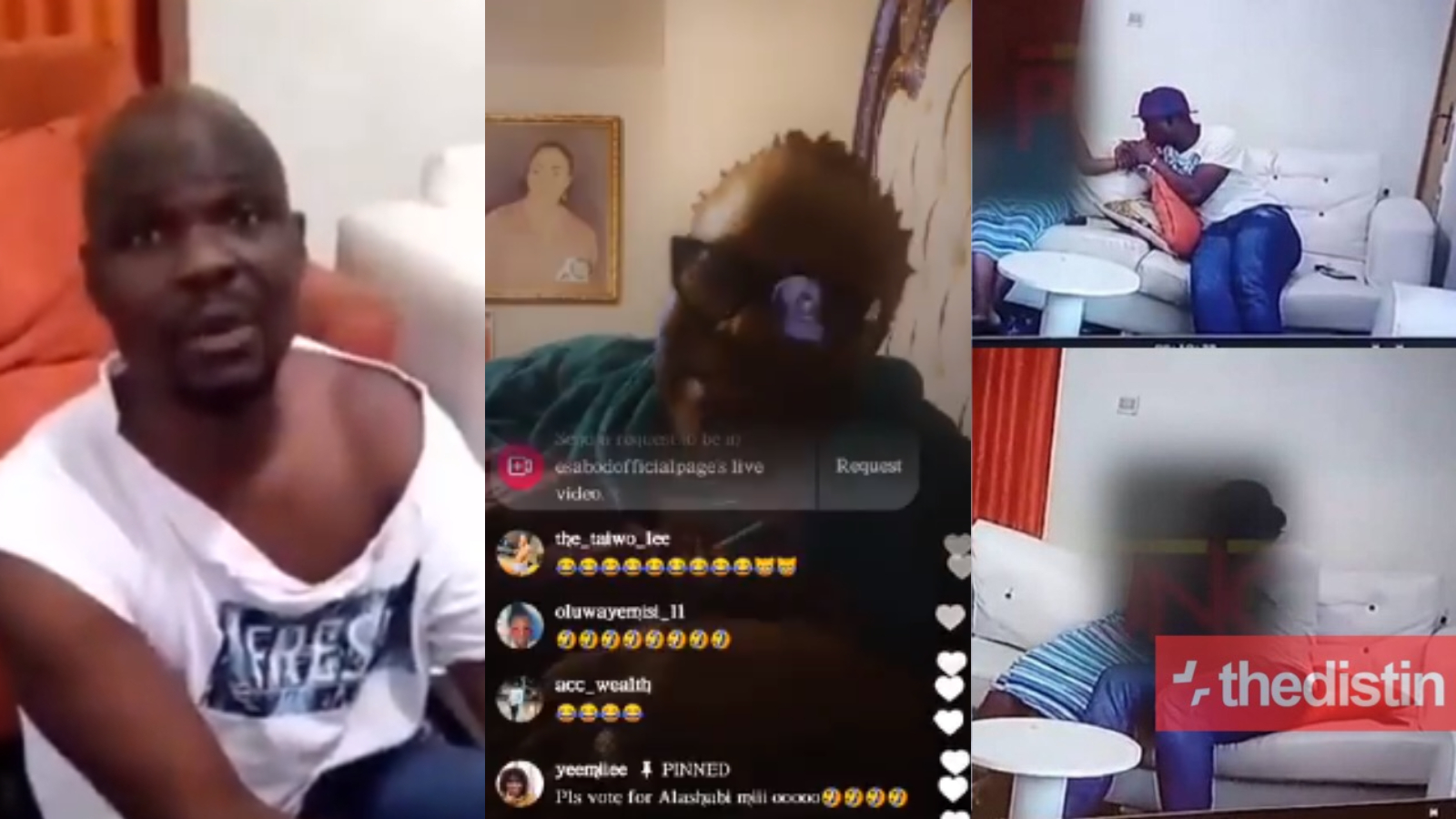 An old lady has called of actor Baba Ijesha for wanting to have an affair with her while in a relationship with one princess comedian.

According to the old lady identified as Esabod stated that Baba Ijesa is not only into young people but also does the same thing to older people.

Read also: My Client Had An Illicit Affair With Princess In The Past — Baba Ijesha’s Lawyer

She also continued that, Baba Ijesa once propose to her to be the partner but she told her she is not interested in boys who can be her son.