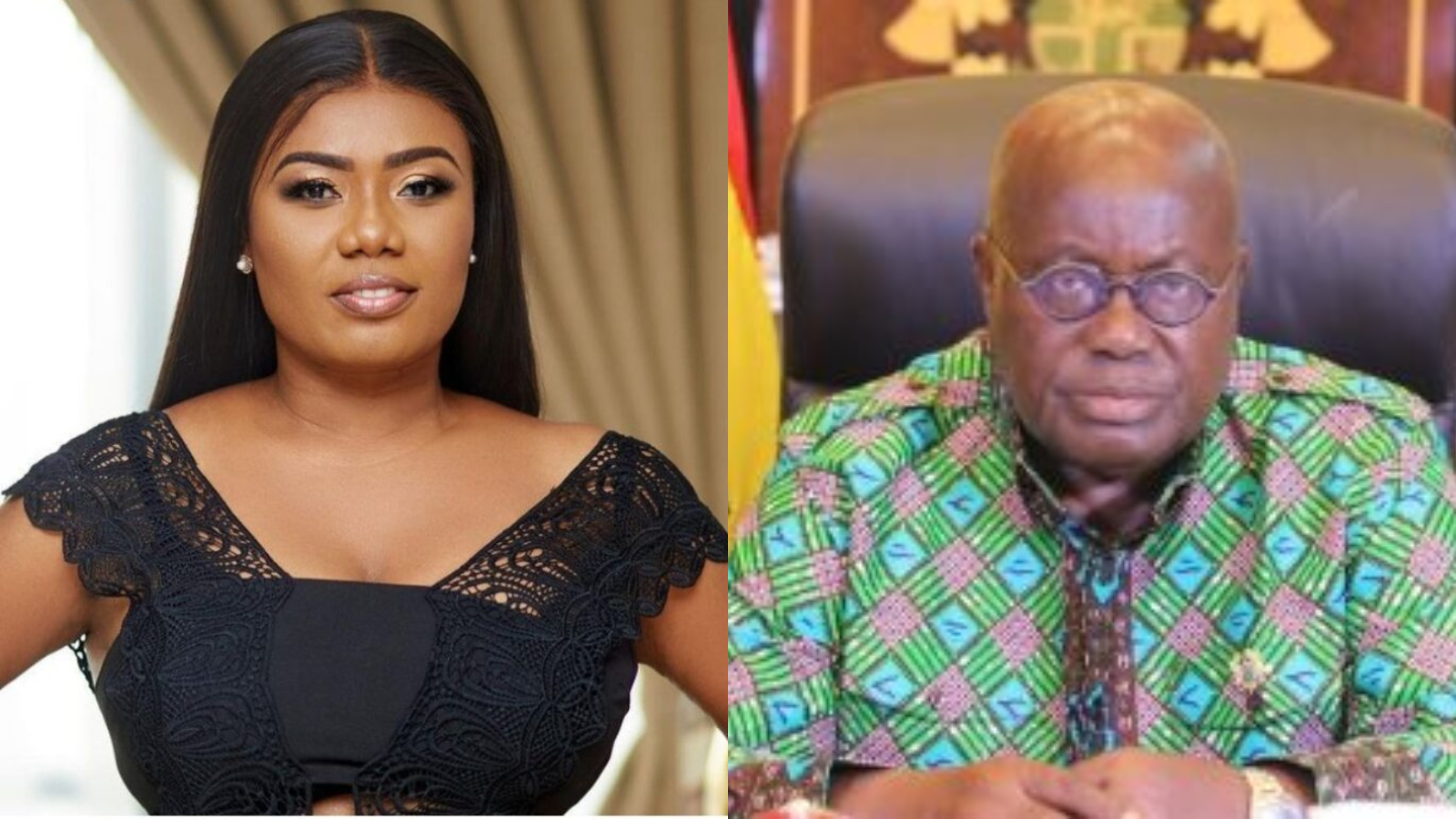 Ghanaian personality Bridget Otuu has reacted to the silence given the youth by president Nana Addo and his government are they call on him.

In the early hours of May Day holiday, the youth on Twitter begun a hashtag #fixthecountry, where most people were sharing their problems and raising up issues happening in the area.

Government is known to respond to hashtag that has been sponsored by some political personnel’s in the country which always talks about the government activities.

However, the hashtag #FixTheCountry has been trending the whole day yet no political persons or mps or people in power has tried to respond to the grievances of the youth.

One influencer who also joined the trend is Birdget Otuu, who have blasted the government on its silent culture its exhibiting in the country.

It is laughable that the government pays people to trend hashtag every other day and yet considers the hashtags not paid for as ineffective. You think your paid for hashtag is effective? Nkurases3m sei