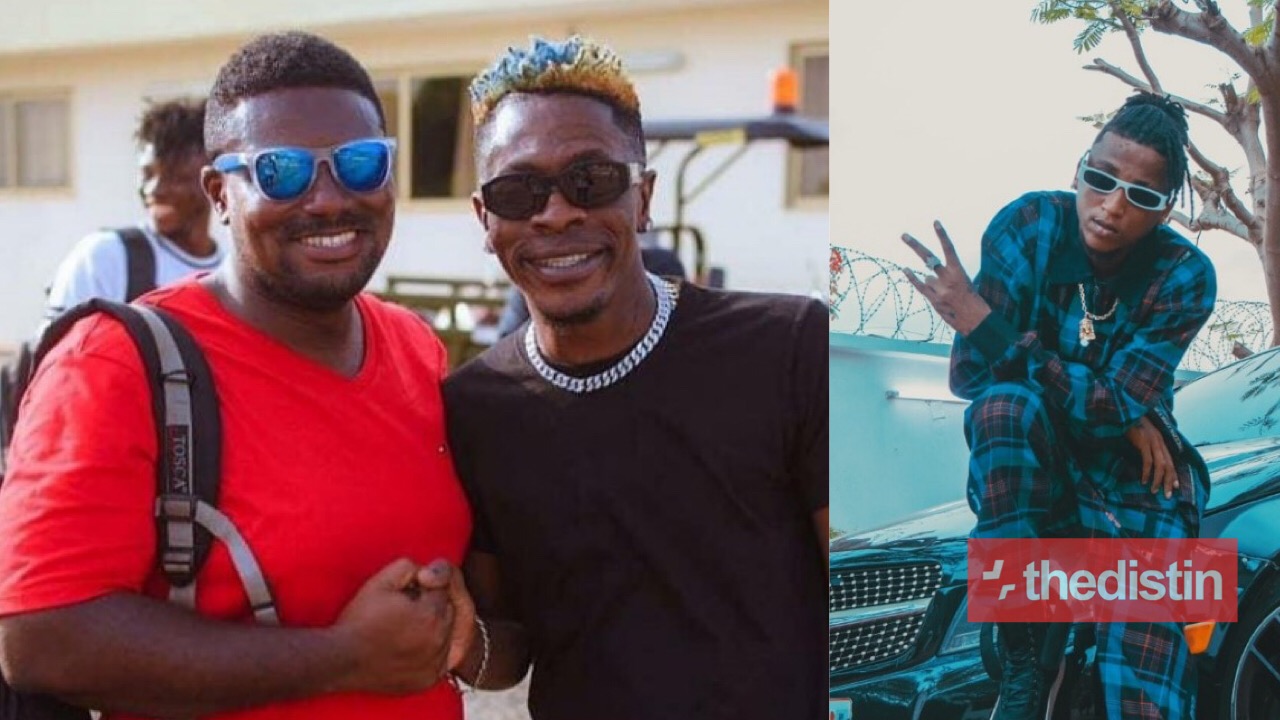 Shatta Wale’s business manager, Chris Koney, and his musical son, Ara B, have reacted to reports of the dancehall artist suffering from Kidney complications.

For the past few days ago, reports about Shatta Wale which was first shared by businessman, Ibrah One had it that the “My Level” hit maker is suffering from kidney complications and it’s related diseases.

Some blogs have claimed that the sickness is the reason why Shatta Wale announced a break from social media last month.

From the camps of Shatta Movement, the dancehall artist’s business manager and his musicial son have reacted to the viral rumors.

According to Ara B, the news is fake so it should be treated as trash because the SHATTA MOVEMENT overlord is fine as a fiddle.

He also insulted all the bloggers and perpetrators of the story for wishing evil on a good man which is outrightly devilish.

The singer’s business manager, Chris Koney has disproved all these rumors. He made the denials in a post sighted on his Facebook page.

Chris said all the rumors making rounds about Shatta not being well are fake news and should be disregarded.