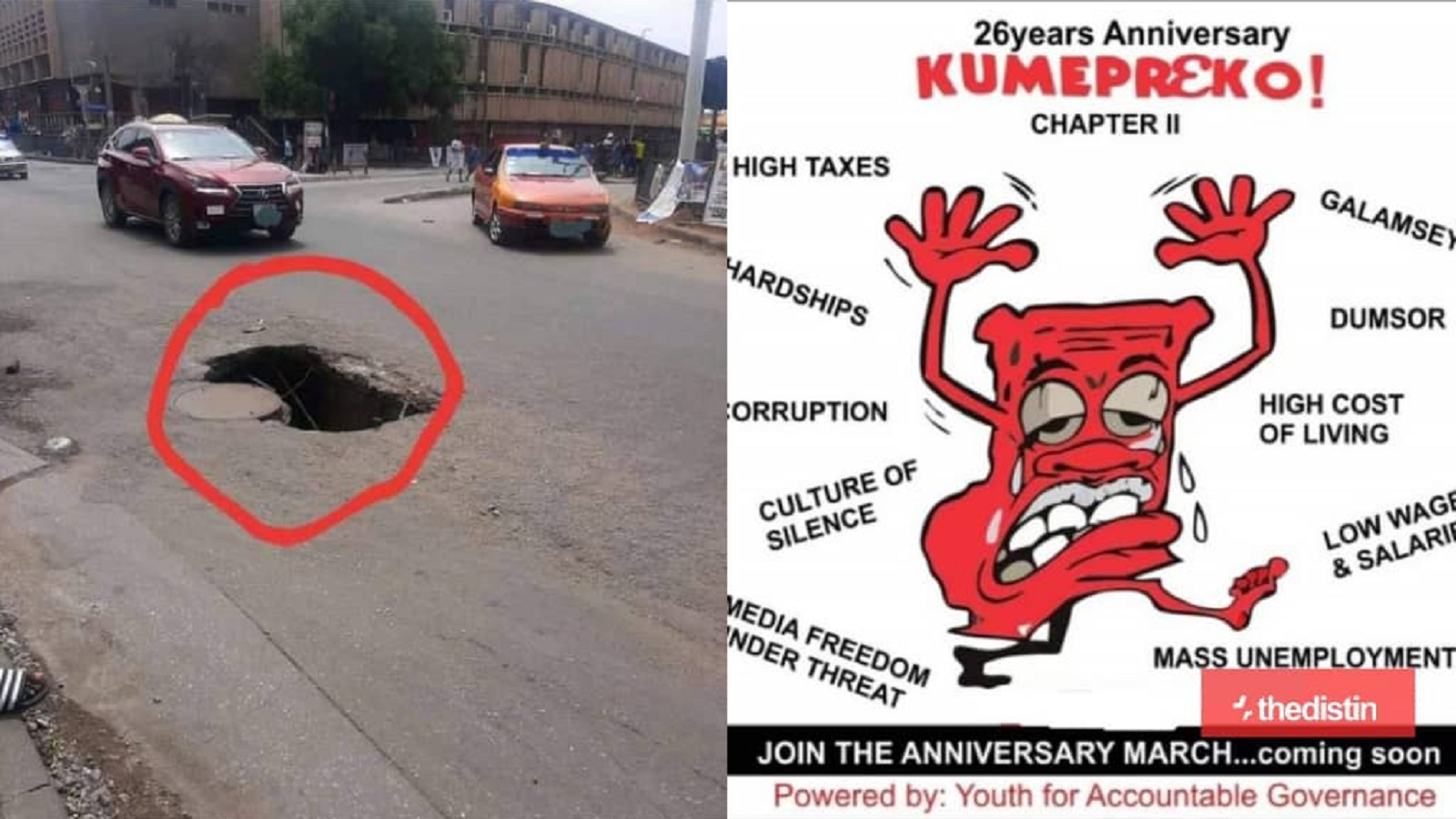 Youth in the Ashanti Region has joined the current online campaign of demanding accountability and good governance from the government.

The youth of the country have called on the government led by President Nana Addo to fix the country as the hardship in the country continues to increase.

There are increases in fuel prices, taxes, health insurance levy, data and airtime credit, and ordinary drinking water which is making it hard for the ordinary citizens to survive with their salary which has not seen any increment.

Youth of the nation on May Day embarked on a social media campaign against the government to fix the country to help the youth to get jobs to do, provide better healthcare, and better the education system.

Those of their partners in the Ashanti Region have also called on the President to remember the various projects he caught sod for and those he promised to do.

These are things that are needed by the people and they are calling on the government to make sure he fix them.