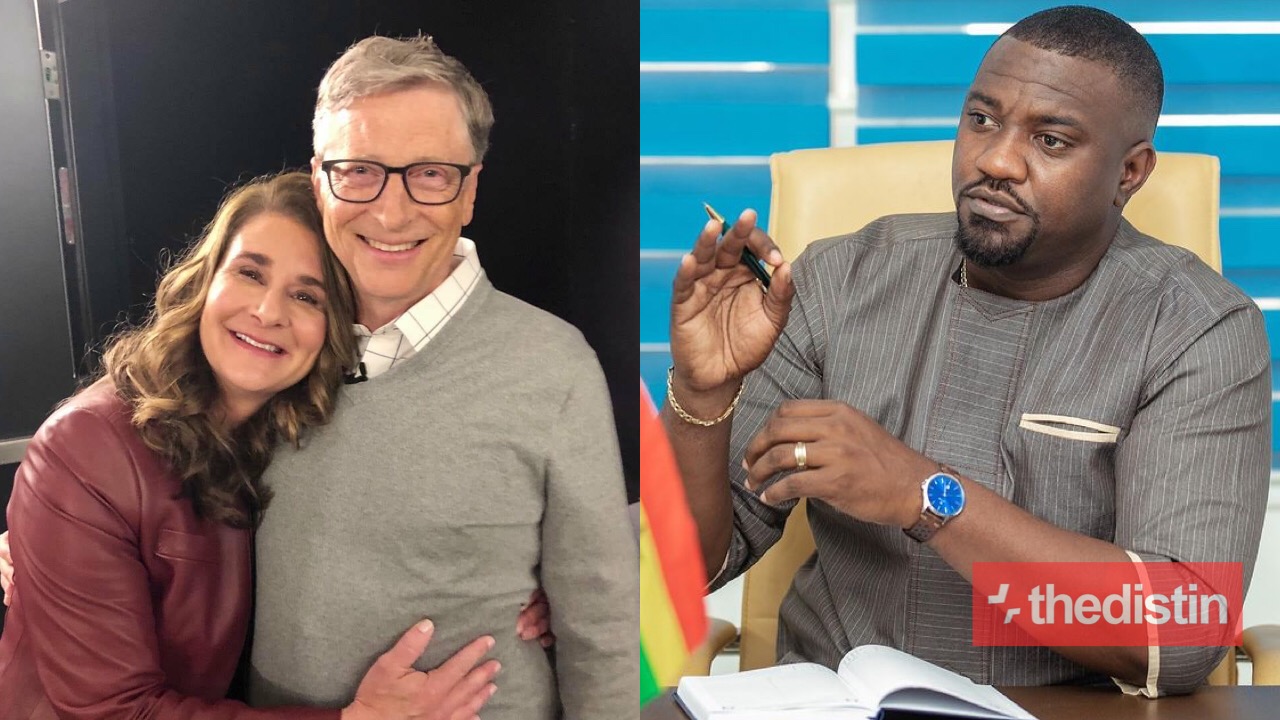 For some few days, majority of Ghanaians on Twitter have started a trend asking Nana Addo and his government to make Ghana a better place.

On social media especially Twitter, the #FixTheCountry has been topping trends as many outline what Nana Addo and the NPP government have failed in it’s second term in office.

Along the line, news on the divorce of Bill Gates and his wife, Melinda started to spread like wildfire as it overtook the #FixTheCountry trend, read more on Bill and Melinda Gates’ divorce.

One serious member of the #FixTheCountry campaign, John Dumelo felt very worried as he told Bill Gate to fix his marriage and stop overtaking the trend in Ghana that the majority is involving themselves into.