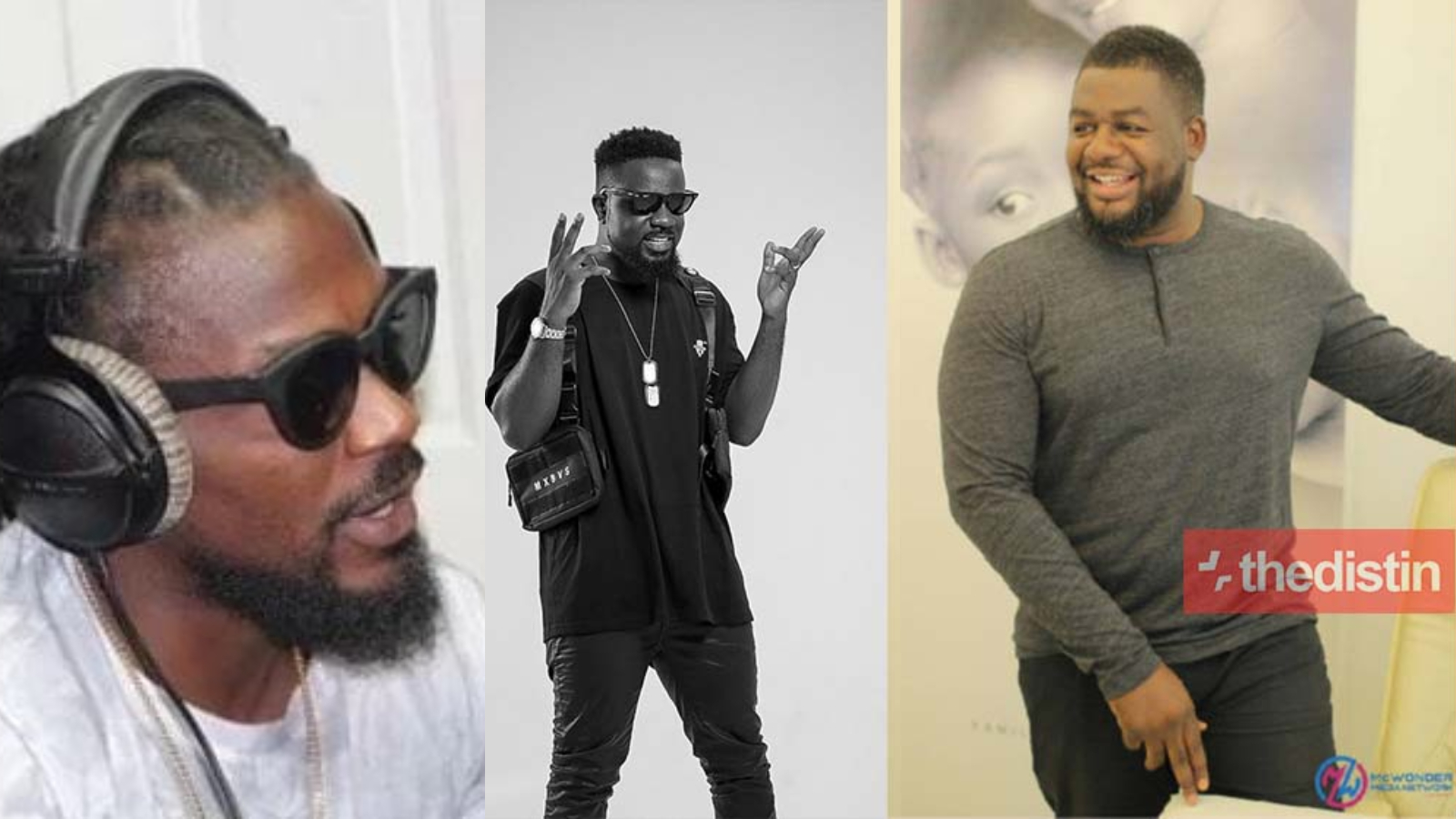 Artiste manager Bulldog has caused stirs with his post of calling for a collaboration between the two politically affiliated artists Sarkodie and Samini.

Sarkodie and Samini are known artists who supported the current government during the 2020 election campaign in order to gain power back from Ghanaians.

However, 4 months after the election, citizens have begun experiencing hardship in the country with increases in the prices of basic commodities without an increment in salary.

Read also: ”I’m Not Under Threat”- Social Media Influencer Who Led The Cause For Fix The Country Campaign

This made some of the youth to begin an online campaign of demanding accountability and good governance from Nana Addo administration by staging a #FixTheCountry campaign.

Bulldog in a post has express his concern to see the two arttist of the political parties to join the masses to call for accountability from their own government to prove that they were not bought politically.

How about a Collabo? A hit song titled ”FIXIT” by Samini and Sarkodie