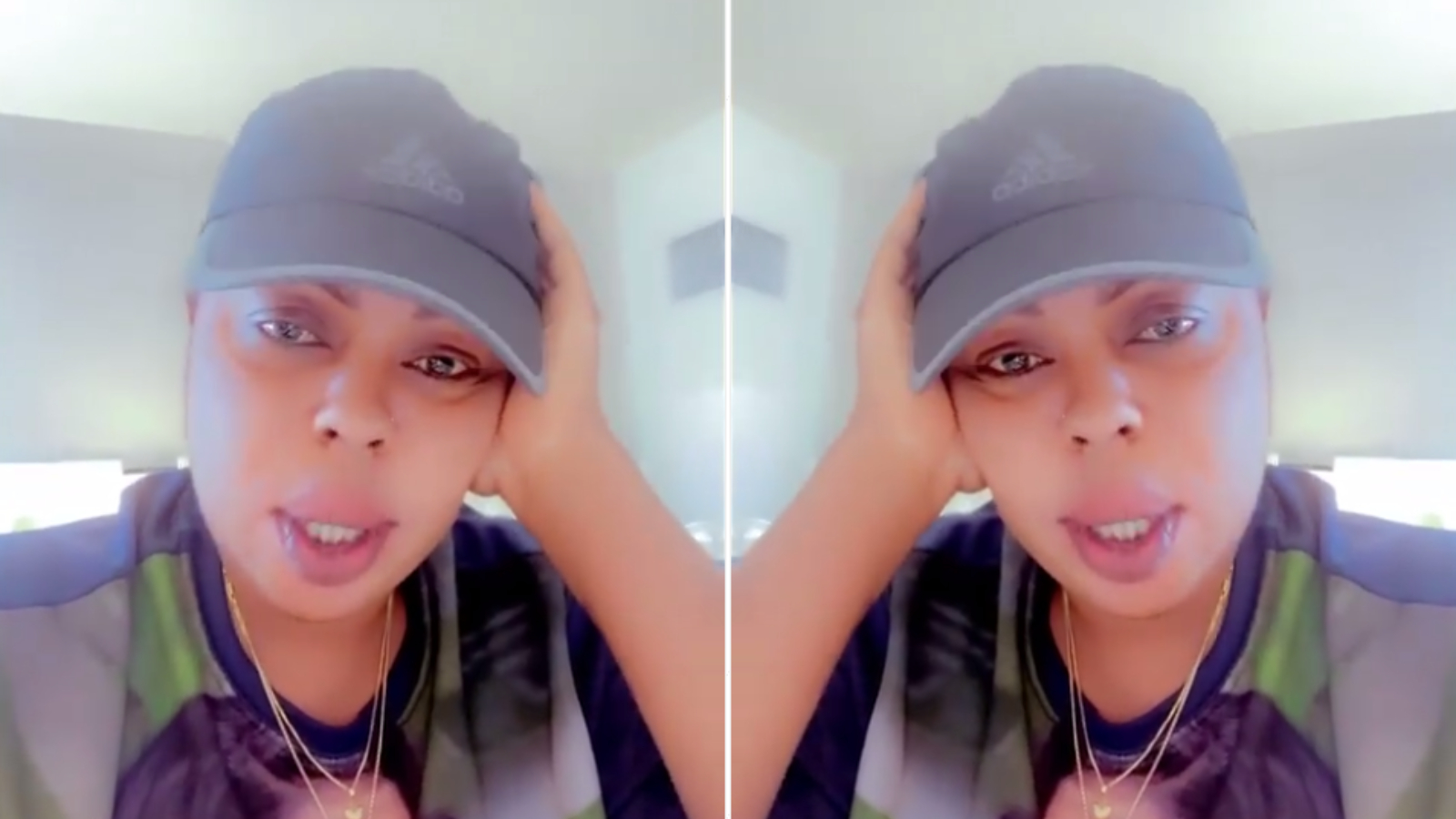 Controversial Afia Schwarzenegger has once again descended on some government workers at some public places demanding money before performing their required duties.

According to her, she is strongly behind the agenda by the youth, demanding accountability and good governance from the government.

She continued that, it’s not just about the government but rather, most people working at some public places needs to change their attitude.

How can someone pay a huge amount of money before getting the opportunity to serve their own country, police costing Ghc5000, Immigration costing Ghc10,000, DVLA costing Ghc2000.

This behaviour of people are not pushed by the government but rather individual attitudes at the workplaces because they are government worker.

The youth of the country are fed up with the current situation ongoing in the country and are even trying to seek permission to even stage a demonstration.

The truth is correct citizens will always have a correct leaders .. Mama

You’re absolutely right! Even the lands department do that. For more than 5yrs you pay to register your land and yet still they tell you your documents are on the desk of their boss waiting to sign because they need more money 🤦🏽‍♀️ corruption is very bad in Ghana and it’s now worst.

Is true,when I went to Immigration office in Kumasi to do my passport,one officer told me to give her Gh1000 will get my passport within one week

Watch video below as she express herself