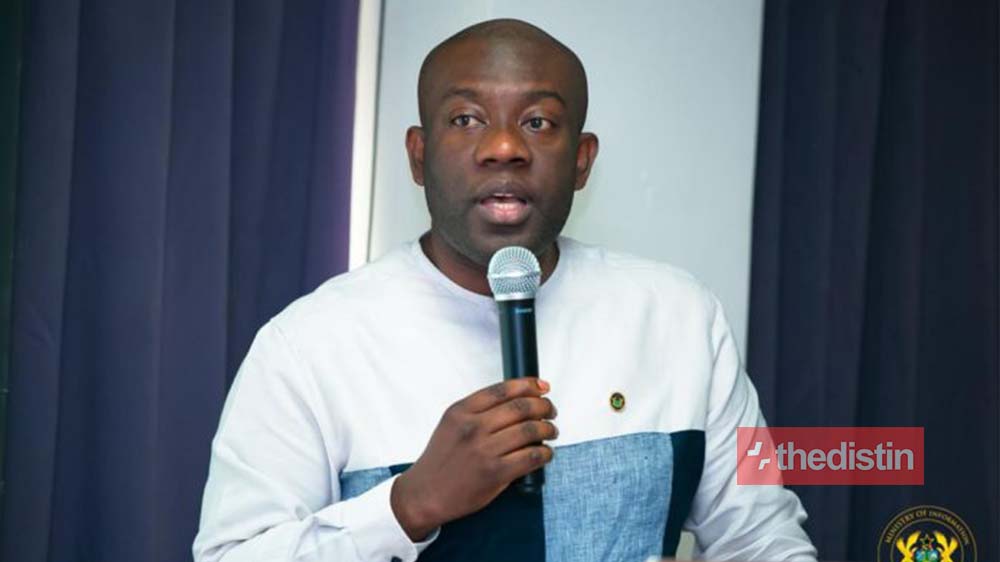 For days now, Ghanaians decided to push an agenda of demanding accountability and good governance by posting pictures of poor roads and other important facilities which are in a bad condition with the hash tag FixTheCountry.

This comes after the constant heavy drawbacks from shortage of water, electricity power, load-shedding to bad roads and others since January 2021.

Read also: Video: ”Bring Our Sisters Corpse, We Want To See Her” – Family Members Of Lady Who Was Raped And Killed Cries Out

Check out what some are saying

Some dey USA, Canada then UK with no pressure but still advocating for #FixTheCountry campaign but this big headed guy thinks he made it in Ghana so everybody for do same and shun the alert our leaders

the unemployment rate in Ghana worries the citizens.. this coming election, people should just drop their CVs in the ballot box

NPP will say NDC did worse so theirs is better. NDC will say NPP did worse. Political Parties are hurting us. This is a fight for accountability and good governance. #FixTheCountry

Meanwhile, Honorable Kojo Oppong Nkrumah reacting to this said, the New Patriotic Party is on its toes trying everything possible to clean up the mess in the country caused the the National Democratic Congress led by John Dramani Mahama.

He added that, the NPP will not disappoint Ghanaians as he promise everything will be fixed.