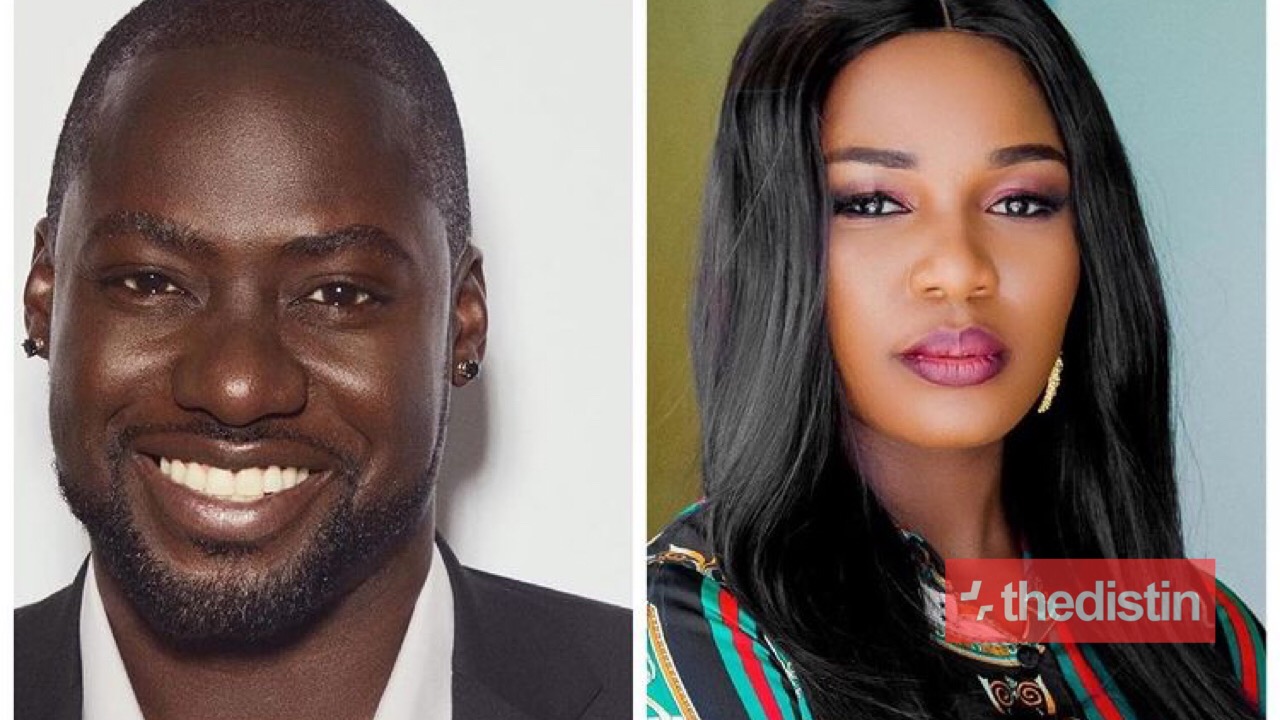 Ghanaian sensational actor, Chris Attoh has debunked claims that he secretly got married to his third wife, Chinecherem Eze.

On May 3rd, a rumor about Chris Attoh circulated across most online news portals.

According to the now labelled false news, Chris Attoh had secretly tied the knot with a beautiful lady after passing through severe challenges in his first and second marriage.

In the viral reports, it was alleged that the lady identified as Chinecherem Eze and Chris Attoh had a secret court wedding in California, USA on Wednesday, April 28, and a proxy traditional wedding in Nsukka, Enugu State, on May 1st, 2021, Read More on Chris Attoh’s rumored marriage with Eze.

Chris Attoh is known to have lost the second wife Bettie Jennifer in May 2019 after been murdered by some unknown assassins with the case still under investigation.

He lost his first marriage with Damiola Adegbite after having a misunderstanding with the wife which made the court separated them legally.

Ghanaian renowned twin photographers known on social media as “Twin Dnt Beg” contacted him to inquire if Chris Attoh had secretly married as most blogs are spreading.

According to Chris, he is even tired of the media as he debunked news about him marrying his third wife.

Below is a screenshot: