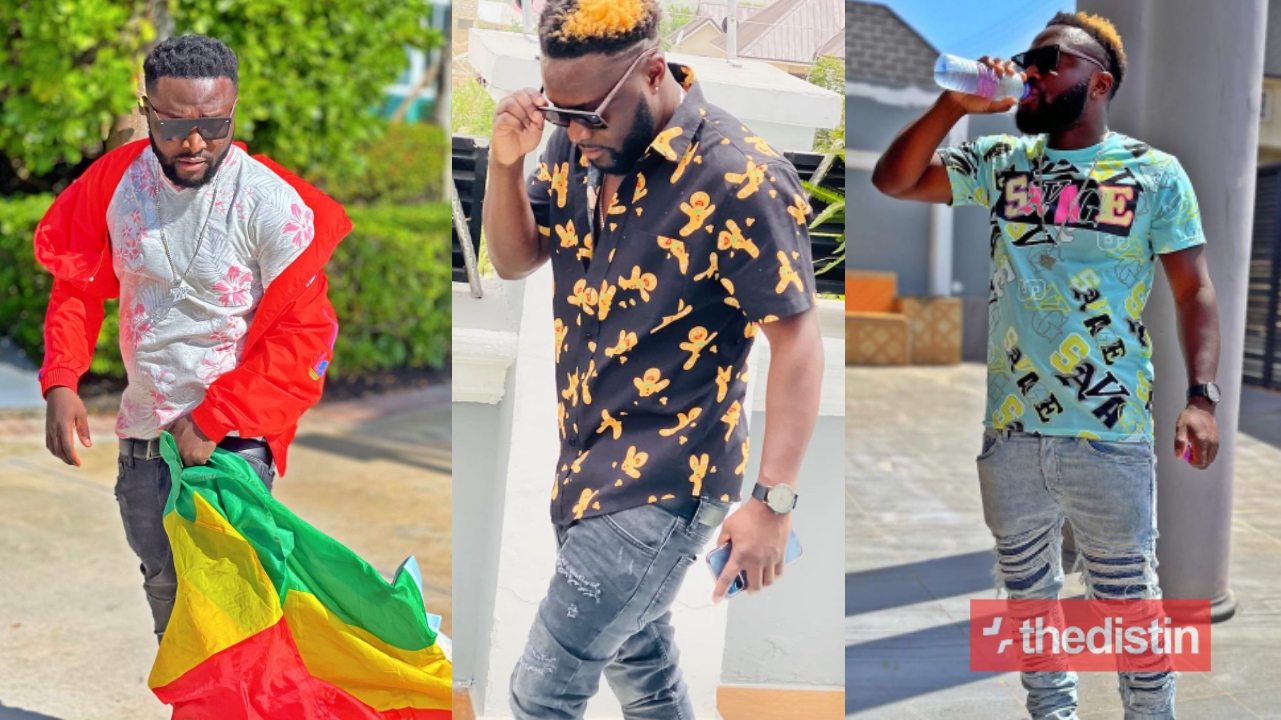 A 27 year young Ghanaian guy identified as Oboy Murphy shows that it’s possible for young guys to succeed in the country.

In an exclusive interview with Zionfelix, the 27 year old young Ghanaian gentleman talks about his early childhood and how he amass this kind of wealth for himself.

Oboy Murphy revealed that he is a musician and business man who is into real estate, transportation, trading of gold and has an oil company.

Talking about his early childhood, Oboy Murphy revealed that he was born in Krofrom and spent most of his childhood days there.

According to him, at the age of 17, he left to the USA to further his education.

Read Also: Our Country Ghana, A Beautiful Rich Land But Full Of Hatred – Cheddar Shares Some Thoughtful Message To Ghanaians Amid #FixTheCountry Campaign

Oboy Murphy also indicated that at the age of 21 while he sent money to his mum to buy him a land so he can start building his first.

He made mention of having a number of VIP buses that ran from Accra to Kumasi, Kumasi to Bolgatanga and other parts of the country.