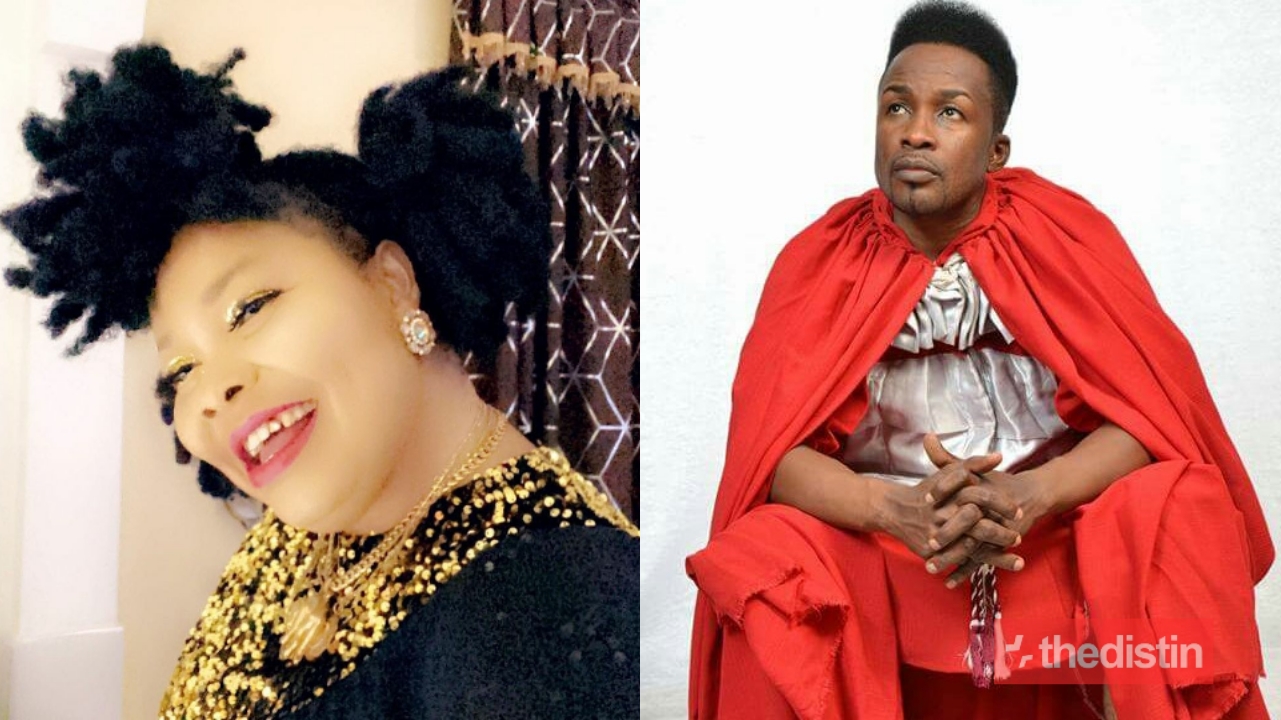 The popular priestess a week ago in a press conference had said that she has repented from her evil ways.

She made mention that she is now an Evangelist and her new name Evangelist Patricia Oduro Kwarteng.

She went further to plead and ask for forgiveness from those she had swindled.

Well, Nicholas Omane Acheampong in an interview on Happy Fm indicated that the evil deeds of Nana Agradaa is catching up with her.

According to him, Nana Agradaa made up so many stories about him and even insulted him several times.

“Now that she claims she has repented she begging me for forgiveness” Nicholas Omane Acheampong said.

He went further to say that Nana Agradaa’s days on earth are numbered.

Nicholas Omane Acheampong added that if Nana Agradaa is joking with her repentance and feels she’s trying to trick God and also continue her evil ways, she’ll die very soon.