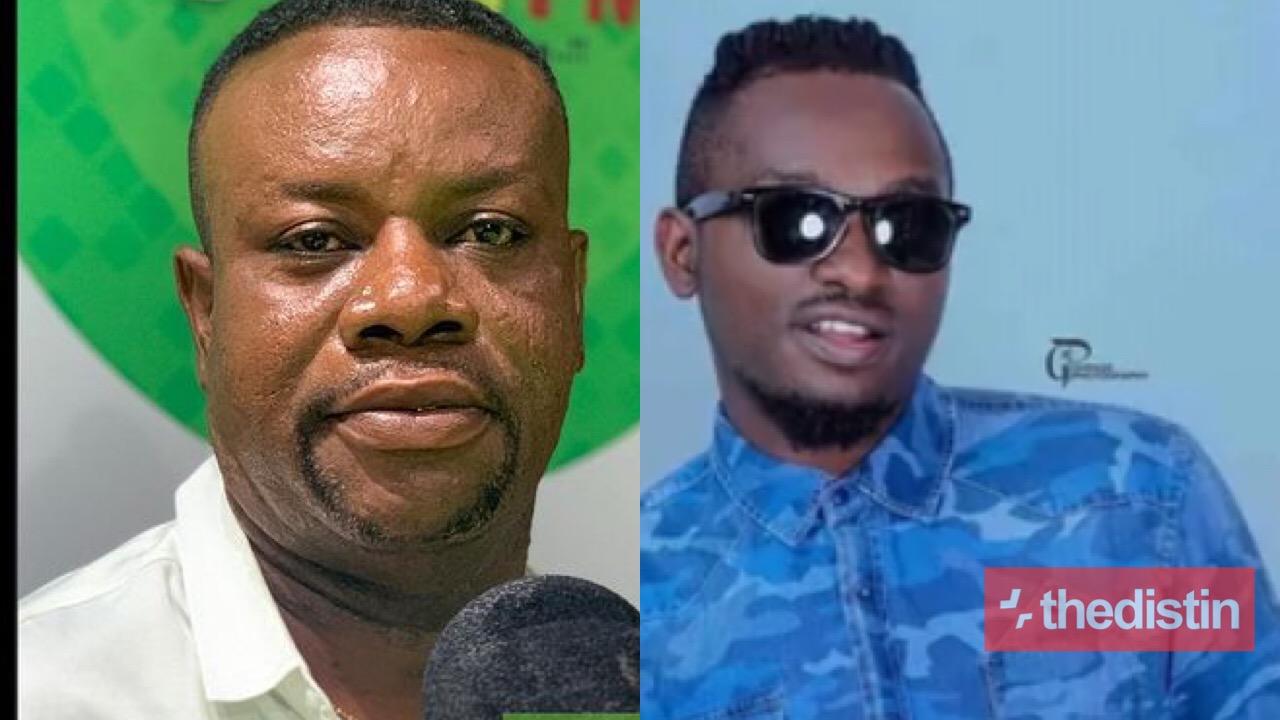 Over money betrayal issues, Fratelo and Kumawood actor Nana Yeboah have rained insults on each other.

Most social media sites have been flooded with videos of Nana Yeboah and Fratelo fighting each other.

Fratelo disclosed that he is not friends with Nana Yeboah and that they met at a location during a movie set.

According to Fratelo, since he is known to be good at raining insults at people, he was paired with Nana Yeboah on a Ghc1.5 billion contract with Guinness Ghana.

Fratelo, however, revealed that Nana Yeboah snitched on him and badmouthed him in order to get him removed from the lucrative contract.

Fratelo, visibly in agony, hurled insults at Nana Yeboah for his uncalled-for conduct, adding that he can not change his fate.

Nana Yeboah responded by saying that he has no problem with Fratelo and that he isn’t his size to argue with.

Nana Yeboah dared Fratelo to continue to attack and that he will deal with him mercilessly.