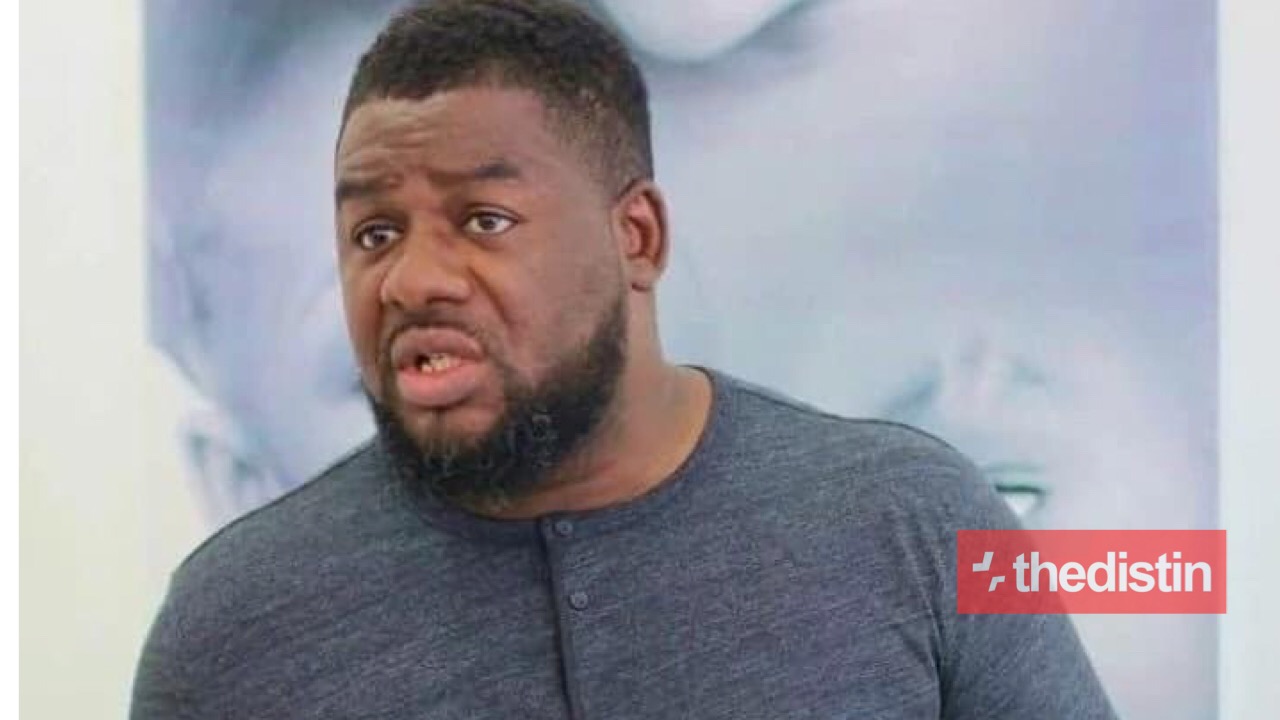 Bulldog has slammed Ghanaians partaking in the viral #FixTheCountry campaign on social media.

While a section of Ghanaians are complaining about hardship, talent manager, Lawrence Nana Asiamah Hanson aka Bulldog, has told them to shut up.

In a post, the vocal artiste manager stated that Ghanaians are getting exactly what they voted for.

Bulldog wrote: “You are getting EXACTLY what you voted for – SHUT UP and enjoy.”

Through the #FixTheCountry online campaign, these Twitter users have urged the government to listen to the cry of the citizens and fix things.