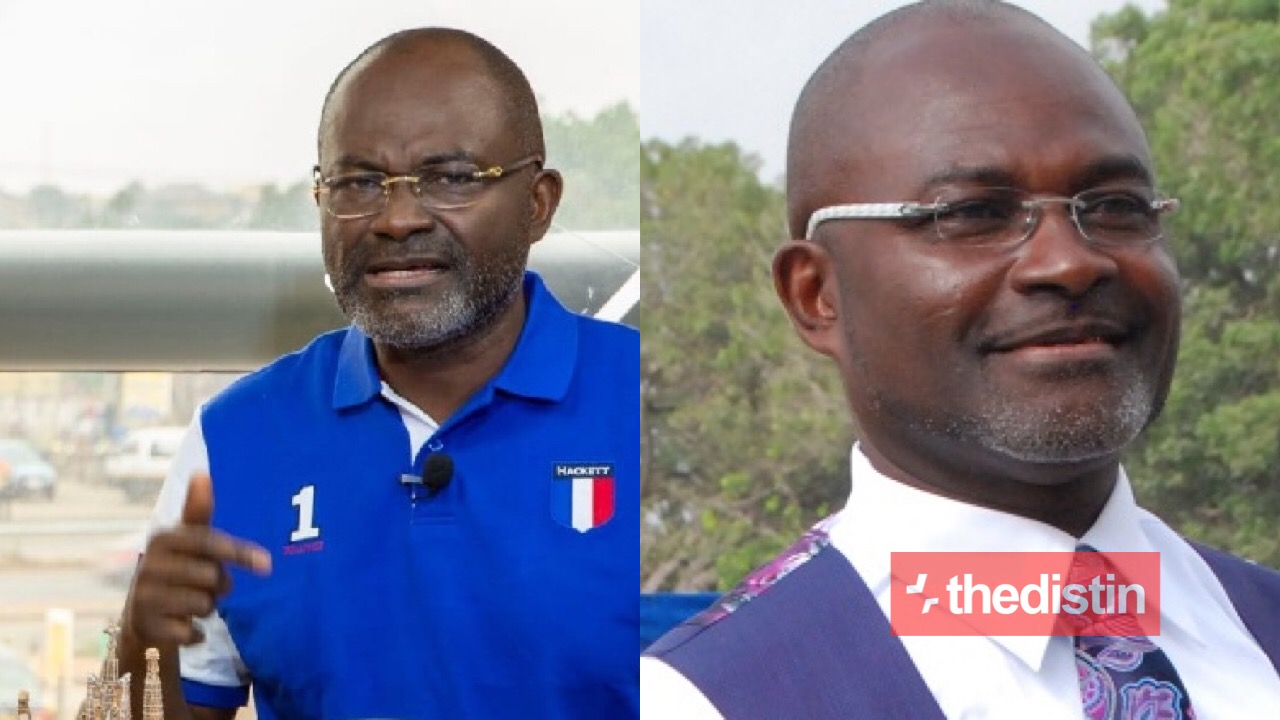 The Member of Parliament (MP) for Assin Central, Kennedy Agyapong, has descended heavily on the #FixTheCountry campaigners, describing them as propagandist tools of the opposition National Democratic Congress (NDC).

The maverick lawmaker, therefore, urged members of the governing New Patriotic Party to strongly challenge the narrative that the country is headed to the abyss under President Akufo-Addo.

According to him, the country has seen considerable progress under the stewardship of President Akufo-Addo, and that the president’s achievements need to be strongly and effectively communicated to the general public for their appreciation.

He, thus, urged the officials of the administration and the entire NPP fraternity to be very vocal in that regard.

“Ghanaians and the NPP should be vigilant. Use your brain and tell the people clamouring to fix it that the NPP has fixed it and we continue to fix it,” he urged while addressing the development on his NET 2 television.