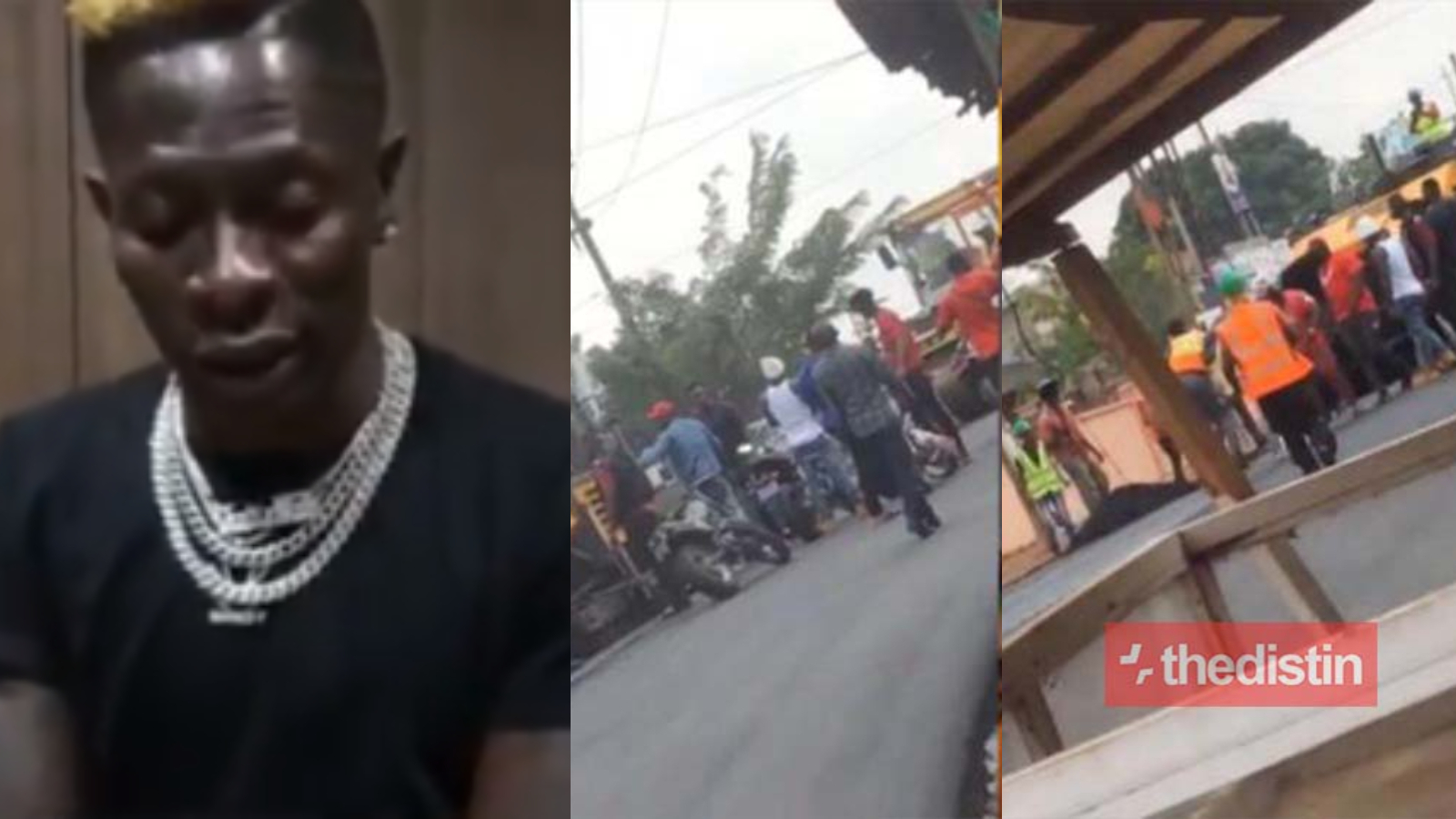 Shatta Wale in a viral video has rendered a heartfelt apology to Oswal T construction after their recent confrontation at his secretariat.

King of the street, Shatta Wale after responding to police invitation has apologised to Oswal T construction firm

According to him, he has not given any amount of money to any construction firm to construct any road leading to his secretariat.

The apology came hours after he (Shatta Wale) was reported to the police by the project manager at Oswal Investment Limited ordering some thugs to attack him and other road construction workers.

Shatta Wale took to his social media page to render an apology to the assaulted contractors.

In a statement he said, the man in question is his dad, his friend and somebody that he always wanted to meet but it’s so unfortunate things had to happen this way so he is sorry for everything that happened adding that believe he will find a place in his heart to forgive him

In the same video, wale repeated that he never paid any workers any money to construct the road as rumored.