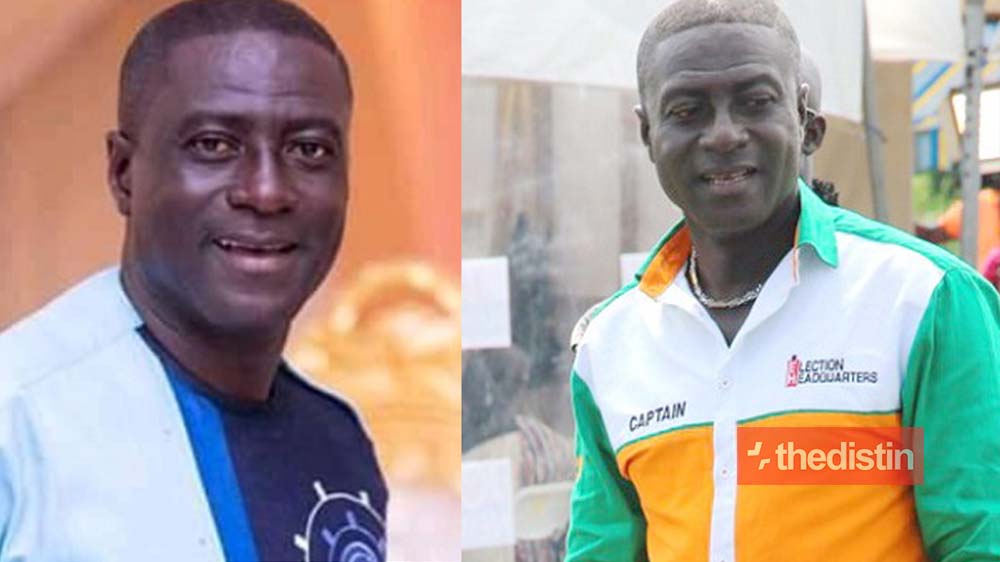 He was unveiled on the New Day show on TV3, Tuesday, June 1.

He will be hosting the Morning show on Onua Fm/TV from Monday to Friday.

Just a few days ago, Captain Smart announced on his new tv station Smart TV that he has resigned from Angel Broadcasting Network (ABN).

Read Also: “i take my tw3 to the washing bay” – Abena Moet Replies Fans Asking Her How She Cleans Her Private Part With Her Long Nails (Video)

Now explaining why he has decided to resign he said he does not want Dr. Kwaku Oteng’s business to collapse because of him.

Explaining further he said he is not going to change his methods of presenting his cases on radio so when he goes back to Angel FM he will again bring trouble for the company which earlier caused his suspension.

REad Also: “I had a consensual s3x with a 13year old guy when i was 5” – Abena Korkor Reveals (Video)

He added that he met Dr Kwaku Oteng’s lawyer and other people have also talked to him on his behalf but with due respect, he cannot be the reason why his business will collapse which will eventually lead to others losing their job because of him. Click here to watch the video