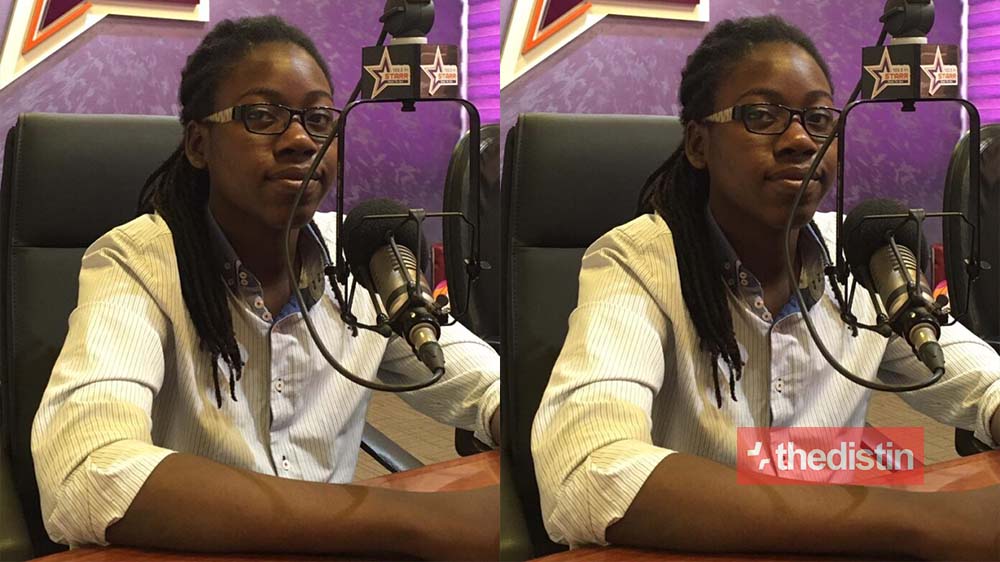 Nkrabea on Monday won a case against Achimota over his decision not to cut his dreadlocks because that signifies his religion.

According to him on the Morning Starr on Tuesday, June 1, Nkrabea said he will comport himself and abide by every rule and regulation at Achimota School regardless of the fact that he is a rastafarian.

He added that he has never had any issue with school authorities during his days at Junior High School.

At a point, I lost hope because looking at the country and from what I watch on the news and corruption, I thought the judge could be bribed. My only issue was bribery and corruption so I was surprised when the ruling went in our favour. It has to do with the system

he told Francis Abban on the Morning Starr Tuesday.