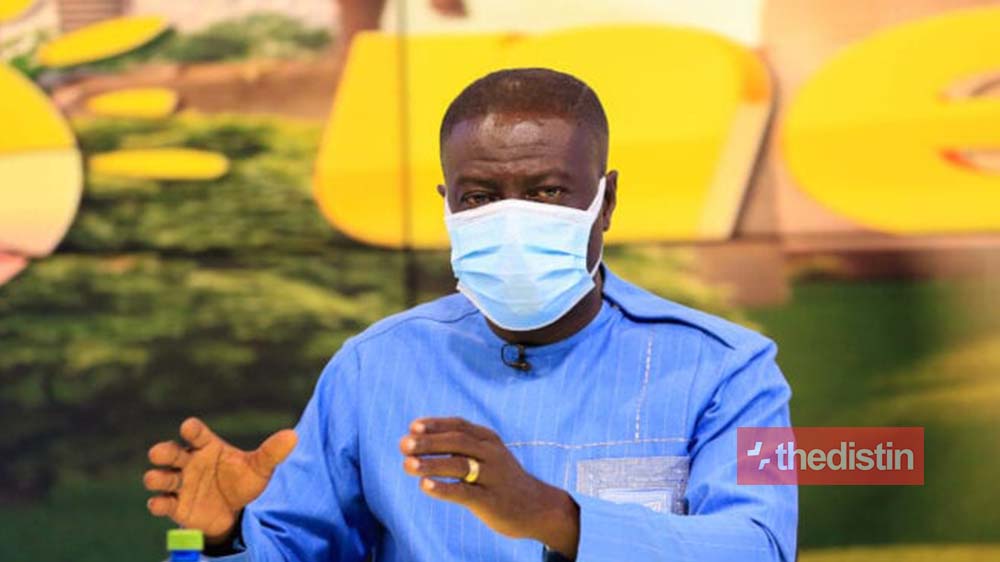 Ace broadcaster, Captain Smart reveals the managers of Media General have been chasing him for about three years now after he finally agreed to work with them

Media General is the parent company of TV3, Onua FM, and Onua TV.

He was unveiled on the New Day show on TV3, Tuesday, June 1.

He will be hosting the Morning show on Onua Fm/TV from Monday to Friday.

Just a few days ago, Captain Smart announced on his new tv station Smart TV that he has resigned from Angel Broadcasting Network (ABN).

Meanwhile Captain Smart has discloses that Media General has been chasing him to come join them for 3 years now but he kept telling the managers to take things easy.

He was hosted on ‘Sunrise,’ the morning show on 3 FM 92.7 hosted by Alfred Ocansey where he shared details about being in talks with Beatrice Agyemang, the Group Chief Executive Officer of the Kanda-based conglomerate for years.

It’s been on about three years now with Bea (trice Agyemang) the latter part of 2018. And then I said she should take it cool with me, And she didn’t stop, she kept pushing. And then, I met her in 2019. Last year in February, I met her at Afrikiko, And then this year, she called me again and said Captain Smart, I still want you to join the brand.’ and I said ‘don’t worry, it will be possible one day, So we finalized the whole thing about a week ago. I should have started last Monday but I said, take it easy