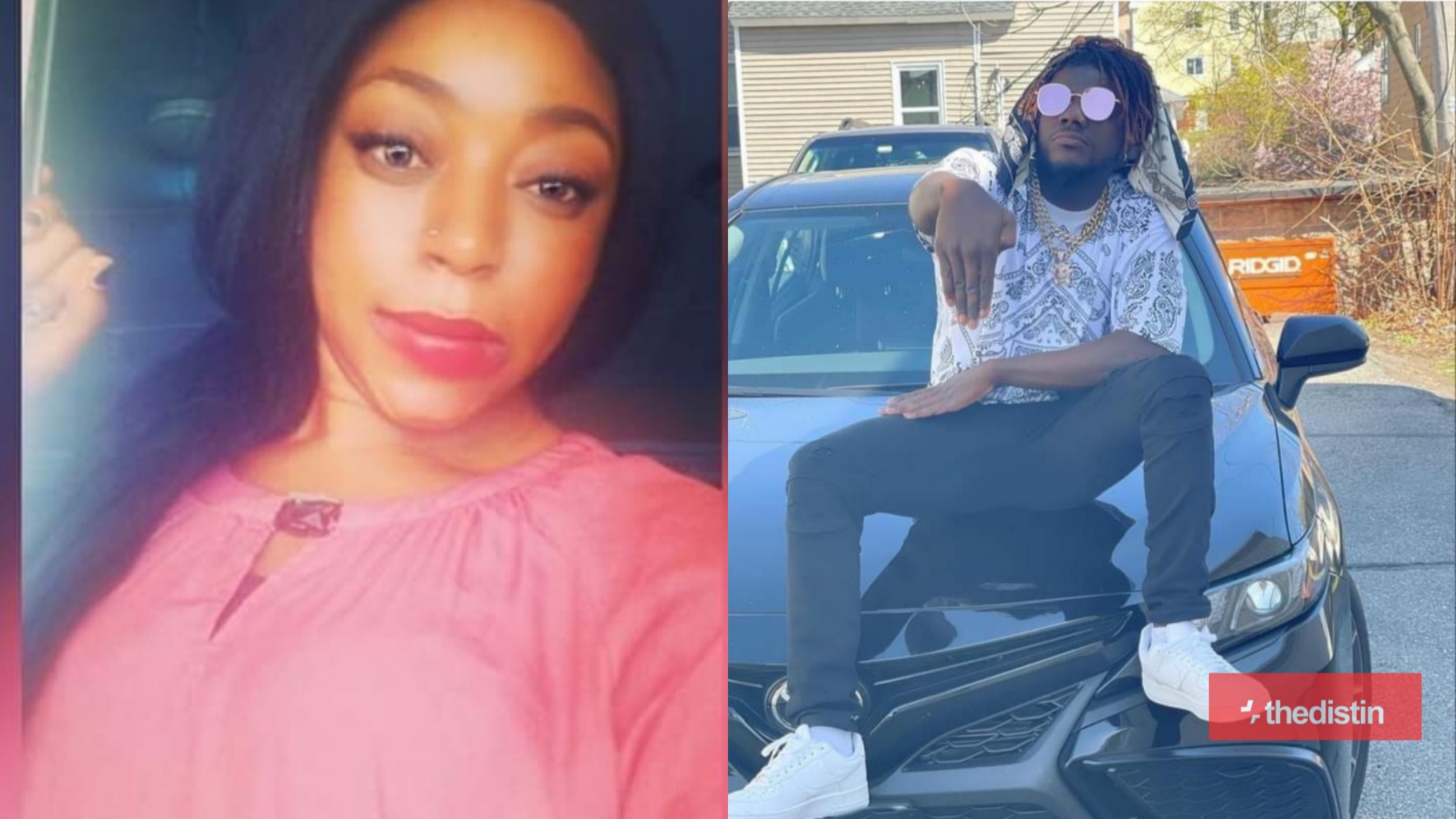 According to alleged babymama, she can’t take it any longer with the silent attitude of Pope Skinny concerning their daughter.

She continued that, Pope Skinny has deliberately refused to perform his duty as a father and has also blocked her