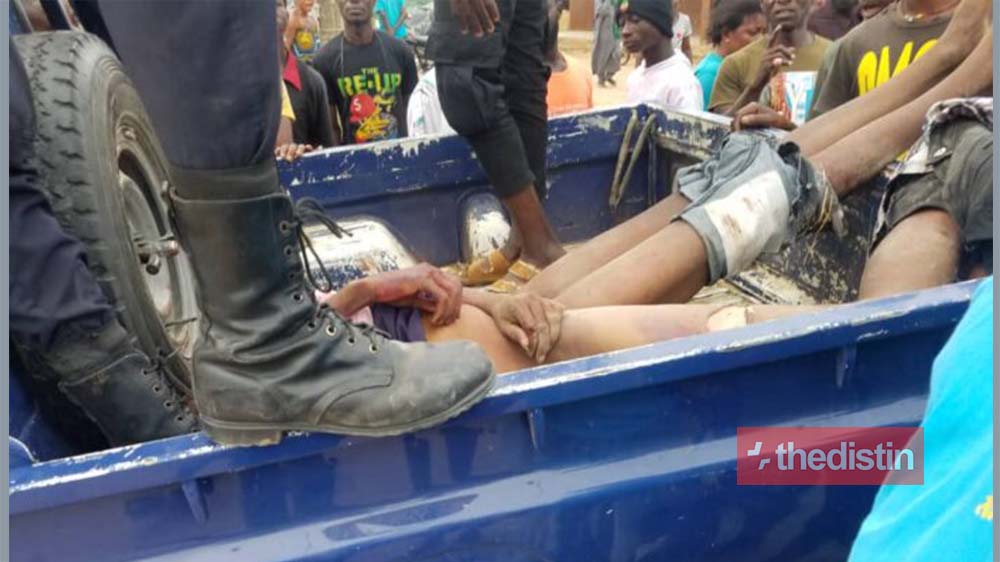 The robbers were said to be on a motorbike and they attacked a mobile money agent in the community on Tuesday morning and they tried to run away with an amount of about Ghc2000 before they were caught.

An eyewitness Kojo Minta said one of the robbers was feared dead after they were beaten.

Both suspects have however been rushed to Suhum government hospital for treatment.

Meanwhile, the Mobile Money Agents Association of Ghana (MMAAG) have called on the Ghana Police Service for intervention to help protect its members.