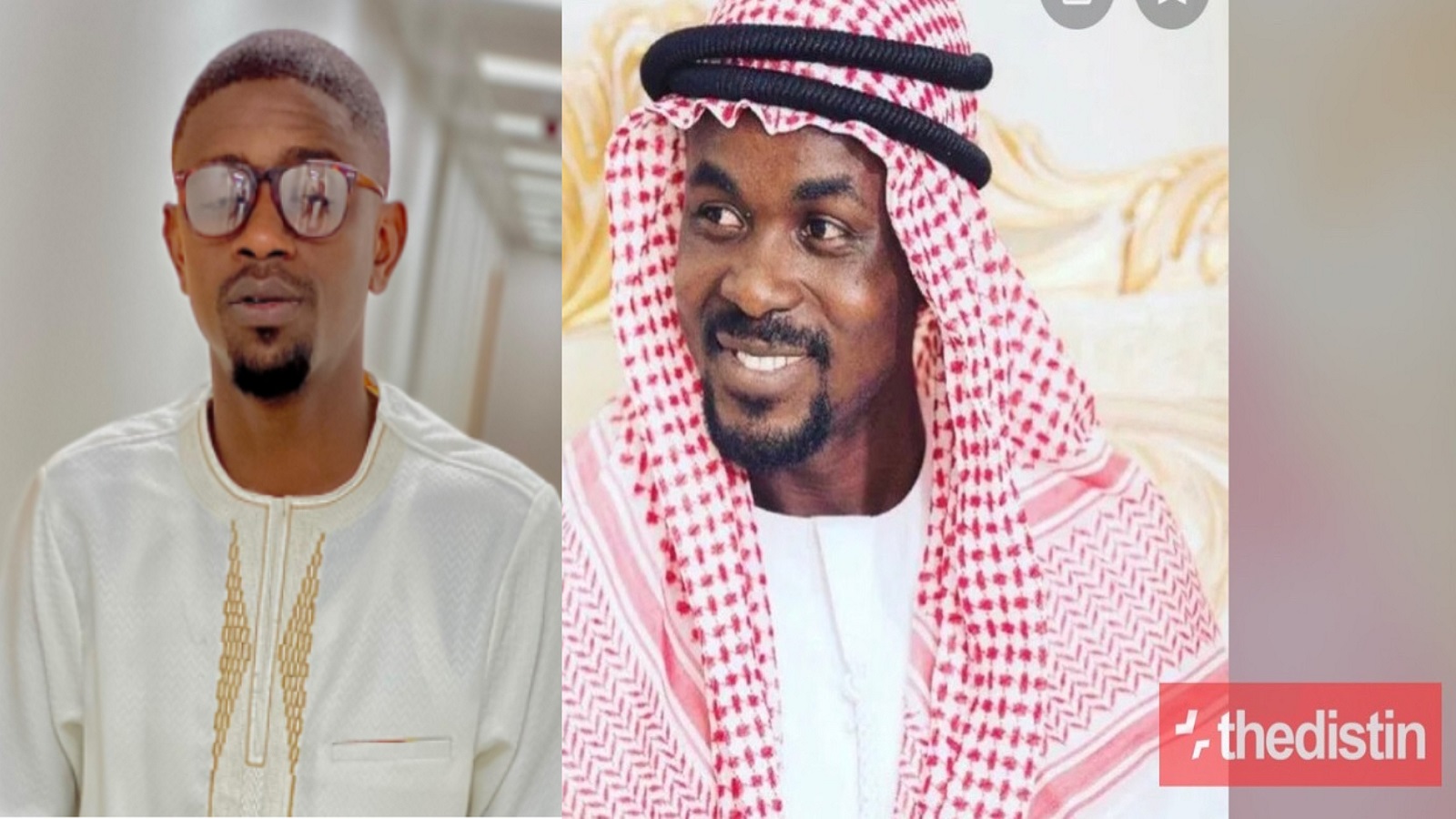 A 38-year-old Abdul Mahmmoud expressed worry about his physical similarities with Nana Appiah Mensah, popularly known as NAM 1, and the threats that accompany the association.

Abdul Mahmmoud worries that one day, aggrieved customers of Menzgold will attack him because he is assumed to be NAM 1 whenever he is in public.

Coincidentally, he shares the same birthday with the CEO of the defunct gold dealership Menzgold, ” I feel threatened.

That is why I decided to voice out so that people might know me and stop harassing me. Because of this situation, I don’t go out”, he said in an interview as reported on News360.

He claimed his social life is non-existent. At the airport, he is searched and delayed because of his close resemblance to Nana Appiah Mensah.

”Everyone will be on board the plane, and I will be at the security checkpoint answering questions. If you ask them what they are looking for, they will not tell you. All they say is that we are checking something.

One day at the checkpoint, i told the lady that I am a Muslim and the person you are looking for is a Christian. So, we are not the same person” Abdul Mahmmoud expressed with worry

He also recounted when he was nearly assaulted by Menzgold customers. He said, “This salah, I got down with my African-wear. One said, is he not the one? And the other said, where is his bodyguard. So they walked to the side of the car and said something in Hausa.

And i responded that i am not the one because I understand Hausa. If I am the one, then they will beat me that day and take their money. If not that, then they will take the car.”

Facebook deleted his posts on his birthday on May 16th, which also happens to be NAM 1’s birthday, on reports that his posts go against community standards on Spam. The situation has had a dire effect on him psychologically and business-wise.