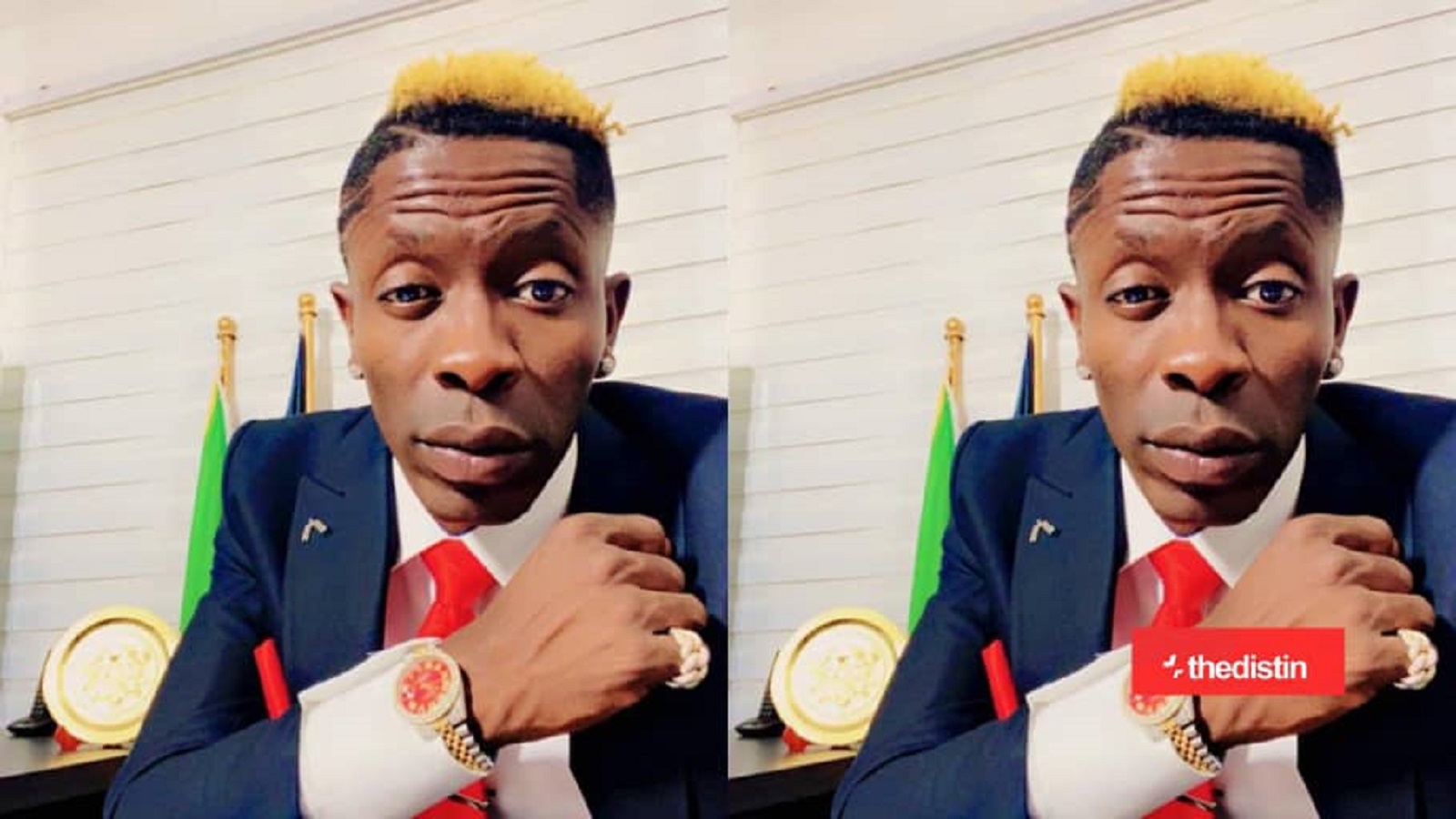 President of the Shatta Movement, Shatta Wale in his state of the nation address has called on the key players in the music industry to come together to rebrand the industry.

Shatta Wale in a press release has questioned the kind of music that is been produced in Ghana as its not been recognised worldwide.

According to him, during his business tour and meeting with various music business gurus, the number one question they keep asking is what kind of music does Ghana produces.

He continued that, Ghana isnot recognised for any particular genre of music even though he (Shatta Wale) is a dancehall artist which seems not to be recognised.