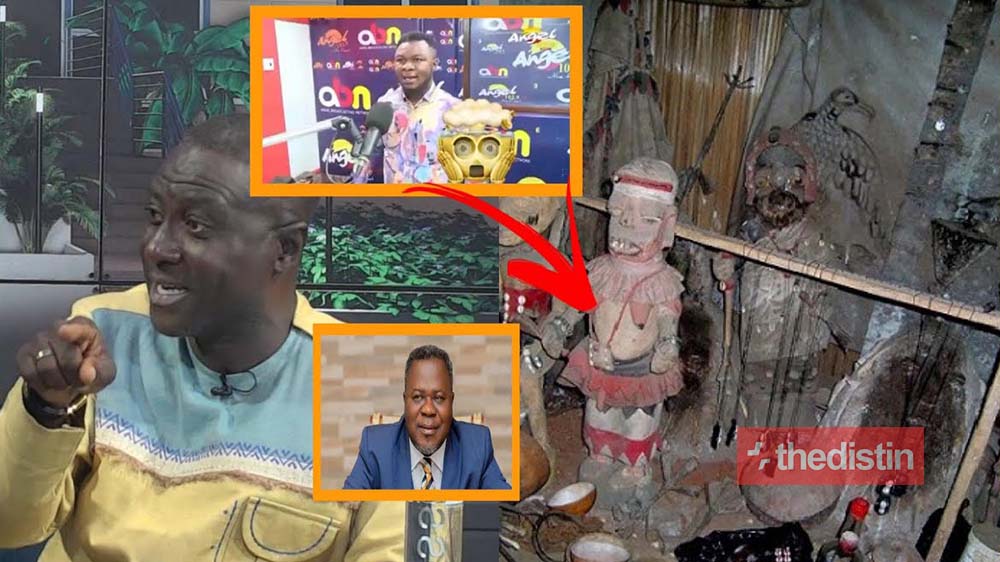 Dr Kweku Oteng’s brother has on air exposed Captain Smart’s secret of leaving Angel FM as he alleged that he stole GHc2,500 and loves juju

According to him, Captain Smart loves juju, stole his over Ghc2,000 and also cheating a couple of Angel FM workers after Dr. Kwaku Oteng gave them GHc20,000 to share among themselves (they were 8 people who had to share the money).

He also descended on Captain Smart for saying Dr. Kwaku Oteng does not pay taxes after he was suspended..

According to him, a good friend is someone who never shares your secrets with others when you are no longer friends with him.