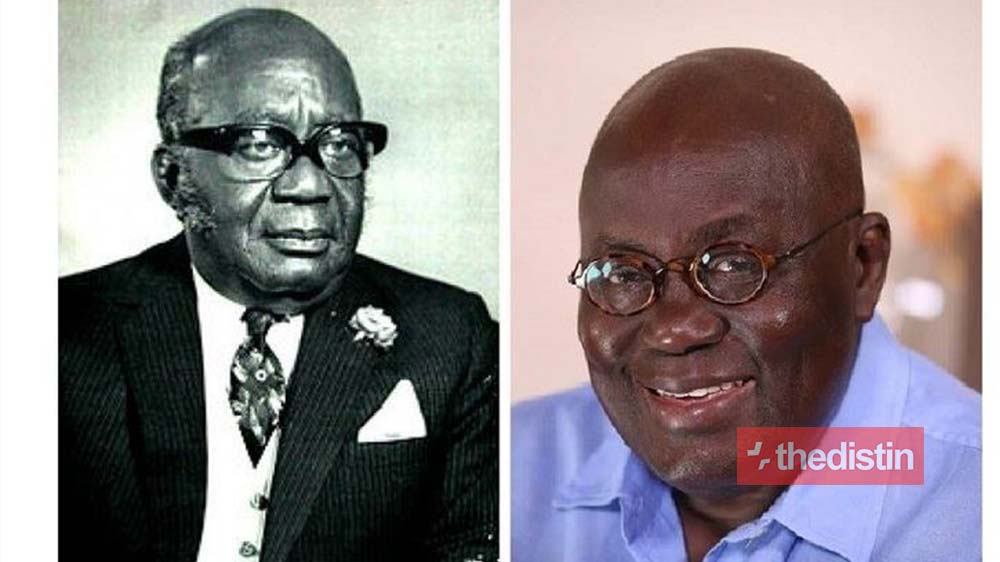 Ghanaian businessman and Managing Director of Amaadi Cold Stores Limited, Edward Akufo-Addo, has sued the Class Media Group and three others for defamation

In a writ of summons sighted by myjoyonline.com, dated June 1, 2021, the plaintiff, who is the younger brother of President Akufo-Addo, stated that during discussions on a political talk show on Accra FM called, ‘The Citizen Show,’ the defendants made false and malicious statements about him.

In his statement of claim, the plaintiff said,

on 29/05/2021 Kwabena Bobie Ansah hosted and aired on the 1st defendant’s Accra FM, a programme dubbed ‘The Citizen Show’ with Mensah Thompson and Listowell as panelists. The programme was also aired on Accra FM’s facebook page, and two other stations

During the discussion, the 3rd and 4th defendants aided and encouraged by the second defendant alleged that the plaintiff, who is President Akufo-Addo’s younger brother uses the presidential jet, also known as ‘the Falcon’ for his personal trips.

The plaintiff has dismissed the claims, insisting that they are false and only intended to drag his name into disrepute.

He avers that by reason of the publication, his reputation and character has been severely damaged and he has suffered considerable embarrassment, emotional torment and distress.

He, thus, is seeking claims against the defendants as follows; GH₵ 10,000,000.00, an apology and a retraction of the words contained in the said publication “with the same prominence as the impugned publication.”

The plaintiff is also seeking a “perpetual injunction restraining the defendants whether by themselves, their servants, agents or assigns from repeating same or other similar words of and concerning Plaintiff,” and cost of illegal fees.

Read Also: “You slept with a married woman at Angel FM premises but we kept quiet about it” – Captain Smart Fires Back At Dr. Kwaku Oteng’s Brother Prophet Adu Boahen (Video)

The defendants have eight days, inclusive of the date of service, to cause an appearance to be entered for them.