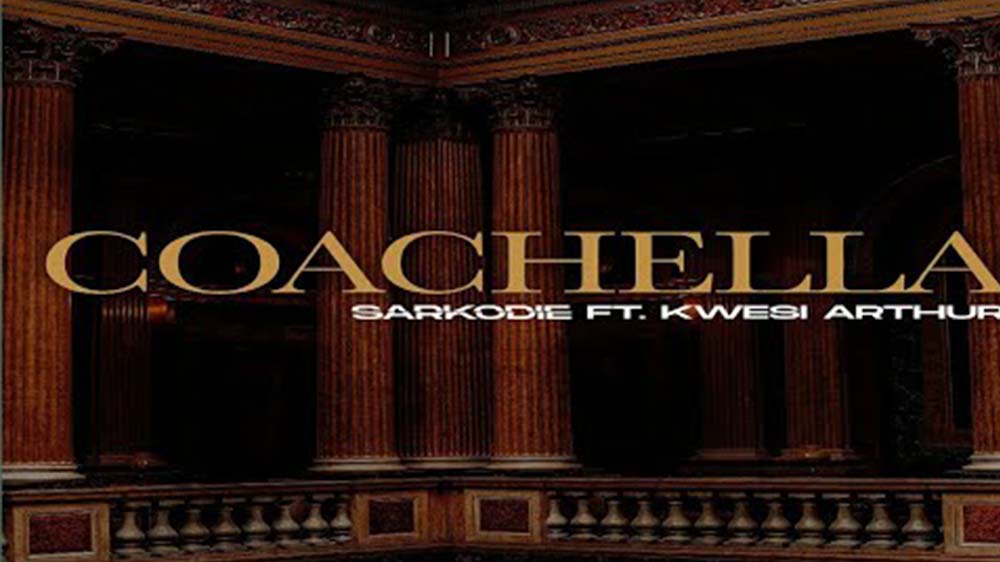 As we look forward to Sarkodie’s 7th studio album dubbed ‘No Pressure,’ he gives us a glimpse of what to expect on the highly praised body of work.

Sarkodie recently released a song before the album finally drops and he titled it ‘No Fugazy‘, Click here to download the Mp3 and watch the Visual

‘Coachella’ is the second single released off the album and it features award-winning Ghanaian rapper, Kwesi Arthur.

The song was produced by MOG