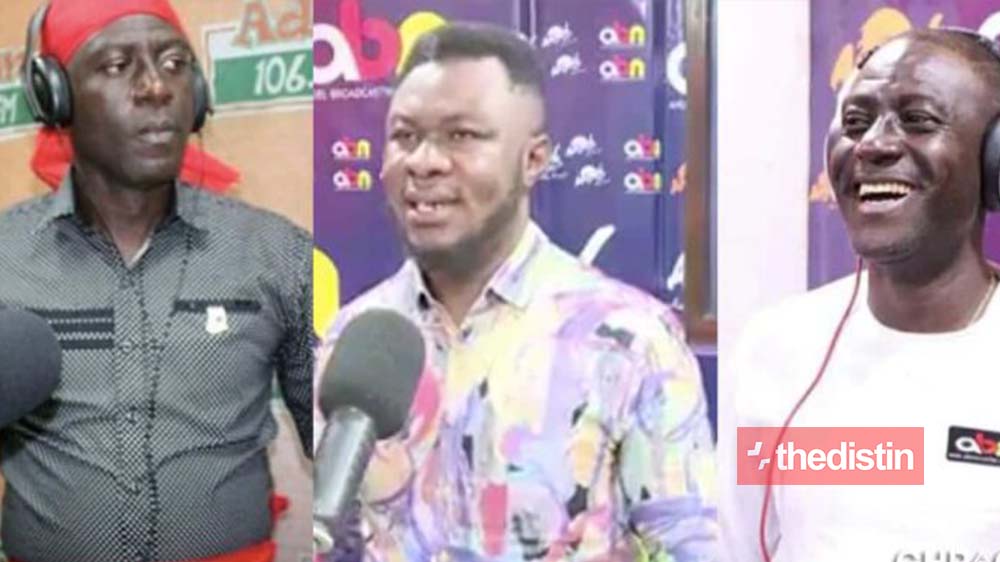 Ace broadcaster Captain Smart has responded with fire to allegations from an Angel FM reporter, Prophet Adu Boahen after accusing him of using juju and stealing his GHC2,000

According to him, Captain Smart loves juju, stole his over Ghc2,000 and also cheating a couple of Angel FM workers after Dr. Kwaku Oteng gave them GHc20,000 to share among themselves (they were 8 people who had to share the money).

He also descended on Captain Smart for saying Dr. Kwaku Oteng does not pay taxes after he was suspended..

According to him, a good friend is someone who never shares your secrets with others when you are no longer friends with him. Watch that video here

Meanwhile, reaction to these allegations, Captain Smart alleged that Prophet Adu claims to be a pastor but he slept with the wife of a married woman at the station.

Read Also: Check Out The Special Tomb Made For The Late Sir John (Video)

Smart told Boahen that he should relax because his time would come and when he is finally sacked, he, Captain Smart would offer him a job because he loves helping people.

He further used several harsh words on him adding that he will respond fully to him at the right time.