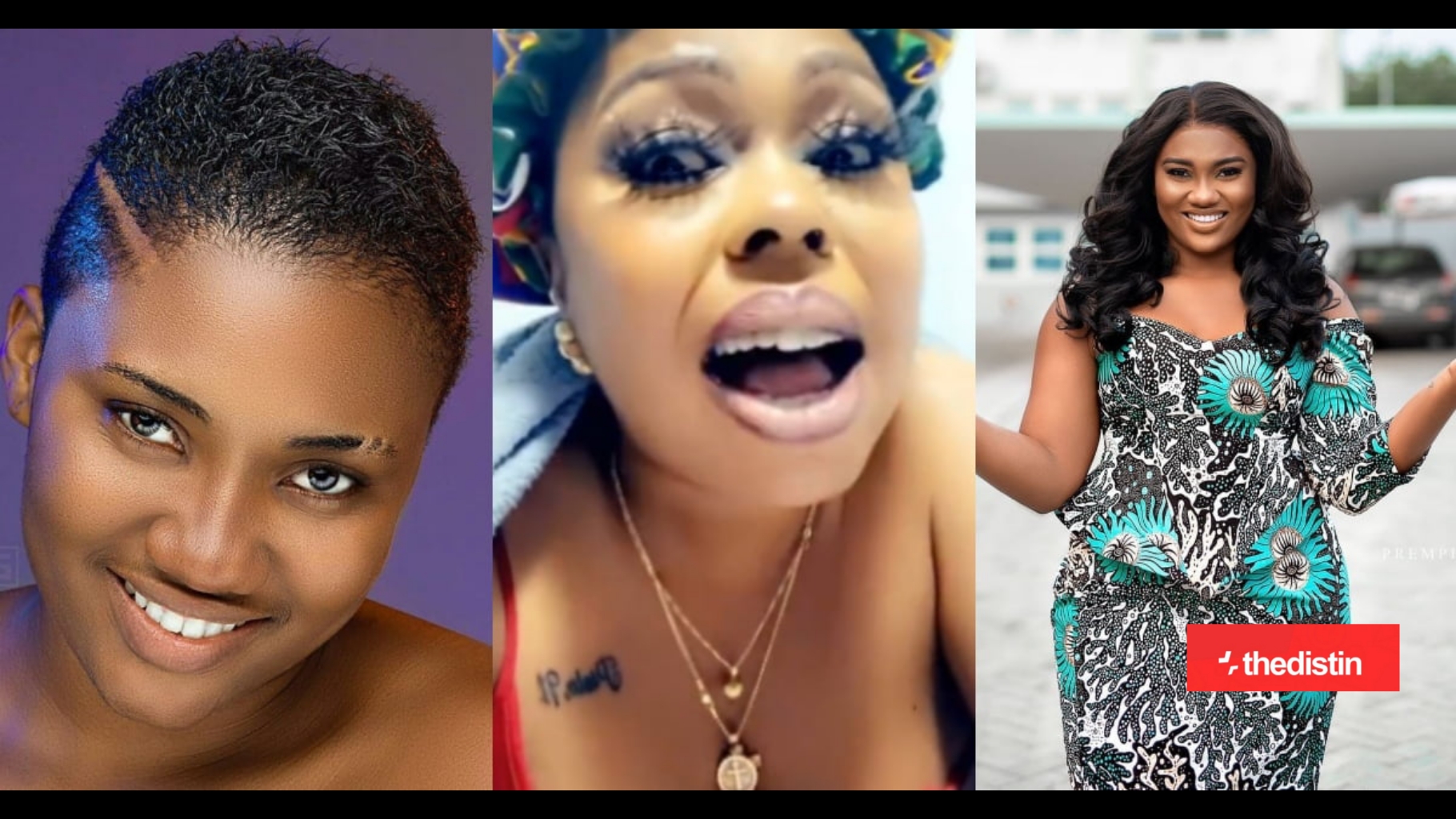 Controversial Afia Schwarzenegger has supported former TV3 show host Abena Korkor for been bold enough to men names of men who just uses ladies in the industry for their own selfish gain.

Read also: ” He is not so good in bed” – Abena Korkor Rates Lexis Bill’s Performance In Bed As She Reveals List Of Men She’s Slept With In New Video

Abena Korkor in a video, mentioned names of men who have entered her pants and those who have used their tongues very well.

During the video she said

After the video went viral, Afia Schwar has called out Abena Korkor for been bold enough to destroy people homes with her revelation.