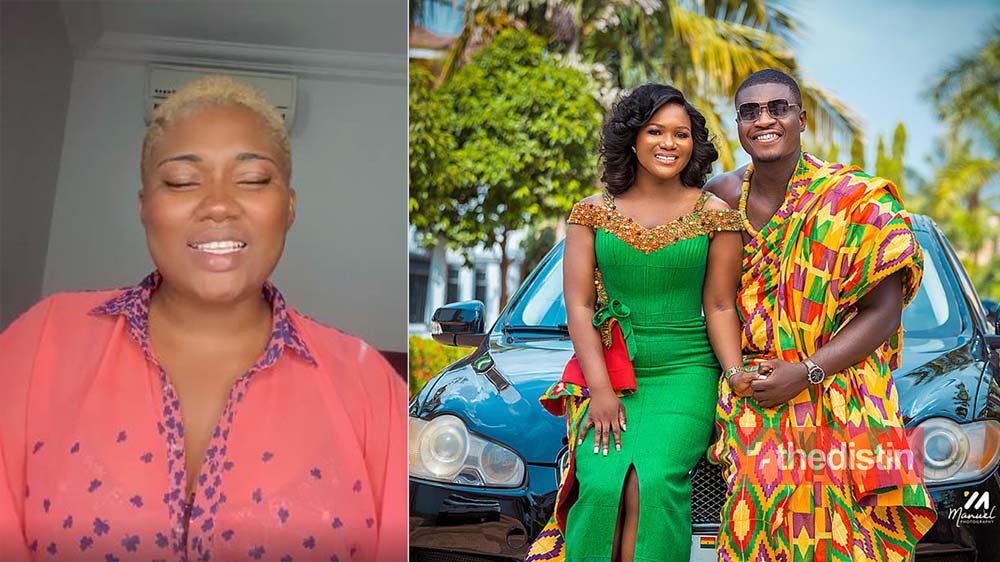 In a long video shared on Instagram by Abena Korkor, she said she had s3x with Lexis Bill as she update her list of the men she has slept with.

In the video, the former TV3 presenter mentioned the likes of KOD, Kojo Yankson, Sammi Awuku, Lexis Bill among many other names as men she slept with.

After she listed, Lexis Bills name she even went further to rate his performance in bed and according to her, he is not so good in bed.

Lexis Bill koraa, I slept with him before. He’s not so good in bed