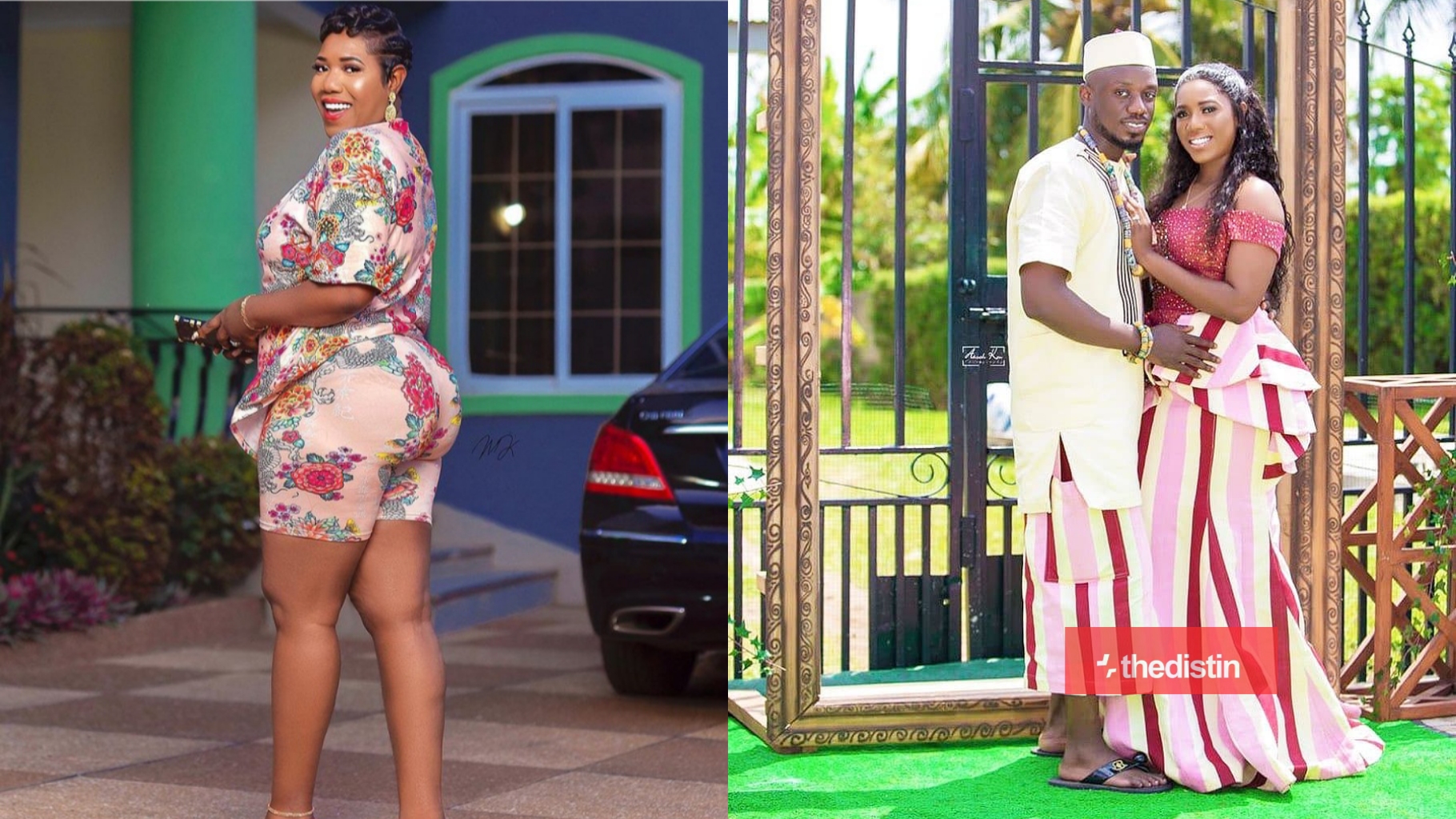 Eugene Sarfo Nkansa’s wife Victoria Lebene has reacted to former TV 3 host Abena Korkor’s allegations that Eugene Nkansah was in bed with her and l!cked her very well.

Victoria Lebene has trolled Abena Korkor for making such allegations against the husband claiming the husband is good in using his tongue on her.

During the video she said

However, Victoria Lebene in a response has stated that, she is a strong woman and no amount of allegations of whatever will destroy her marriage.

She also continued that whether their husbands l!cl v@gina or even a$$, it’s none of her business as they still love their husband