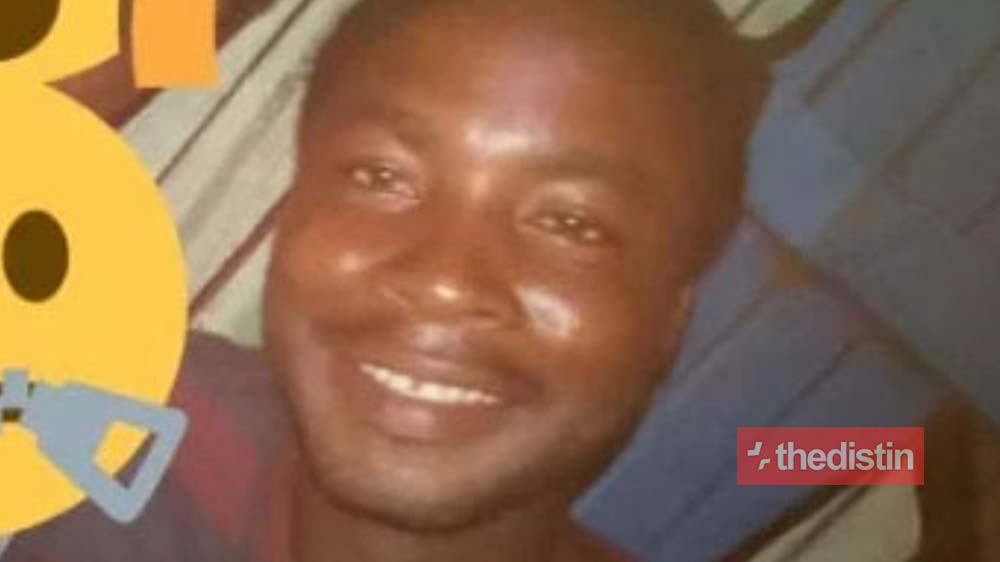 The NDc’s polling station’s youth organizer at Mempeasem in the Essikado-Ketan constituency of the Western Region was found dead in his room last Thursday.

Abass Seidu was found dead in his room after neighbours realized that some unpleasant smell was coming from the direction of Seidu’s room at Mempeasem.

A former youth organizer of Essikado-Ketan constituency of the NDC, Kofi Wayoe confirmed the sad incident.

He explained that Abass was believed to have travelled for four days but the family did not know where he went.

He indicated that sometimes the deceased will travel outside the area without informing the family where he was going.

So when we did not see him or hear from him for four days, we thought he had travelled as usual,” he noted

He said when some residents forced the door open after smelling the stench coming from the deceased room, they saw the lifeless body of Abass Seidu lying in a supine position with no bruises on his body.

Meanwhile, the case has been reported to the Essikado-Ketan Police who are investigating to unravel the circumstances under which Abass Seidu died.