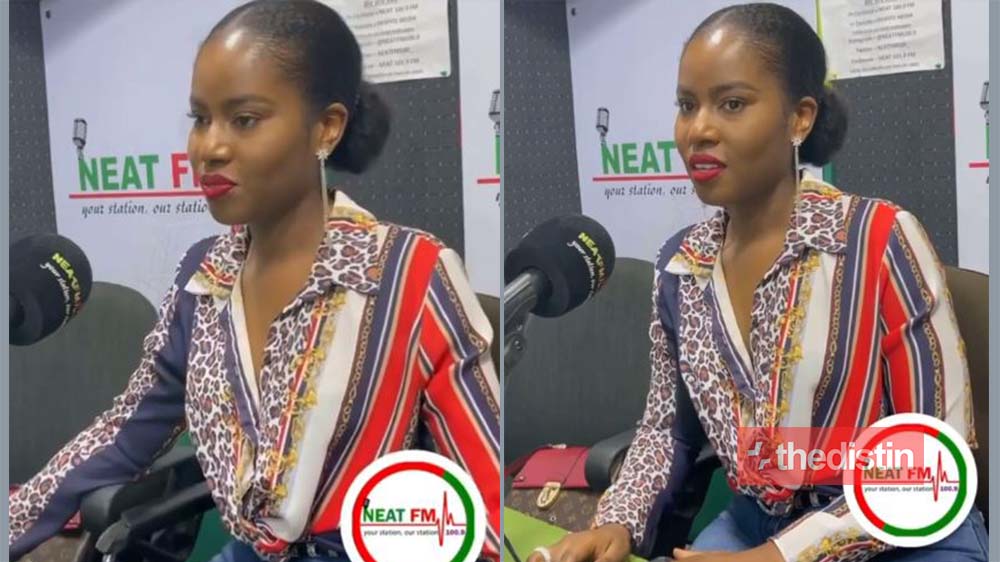 According to her, Lynx bashed her a car but when she was leaving she was asked to pay for it.

Read Also: “He is not so good in bed” – Abena Korkor Rates Lexis Bill’s Performance In Bed As She Reveals List Of Men She’s Slept With In New Video

She further revealed she was mostly paying part of the three bedroom apartment she was living in adding that lynx pays some of the rent at times.

She added that, although the label was not making huge money like other labels in America who make a lot of money from royalties and air plays, Lynx really made her feel okay, the label treated her well.