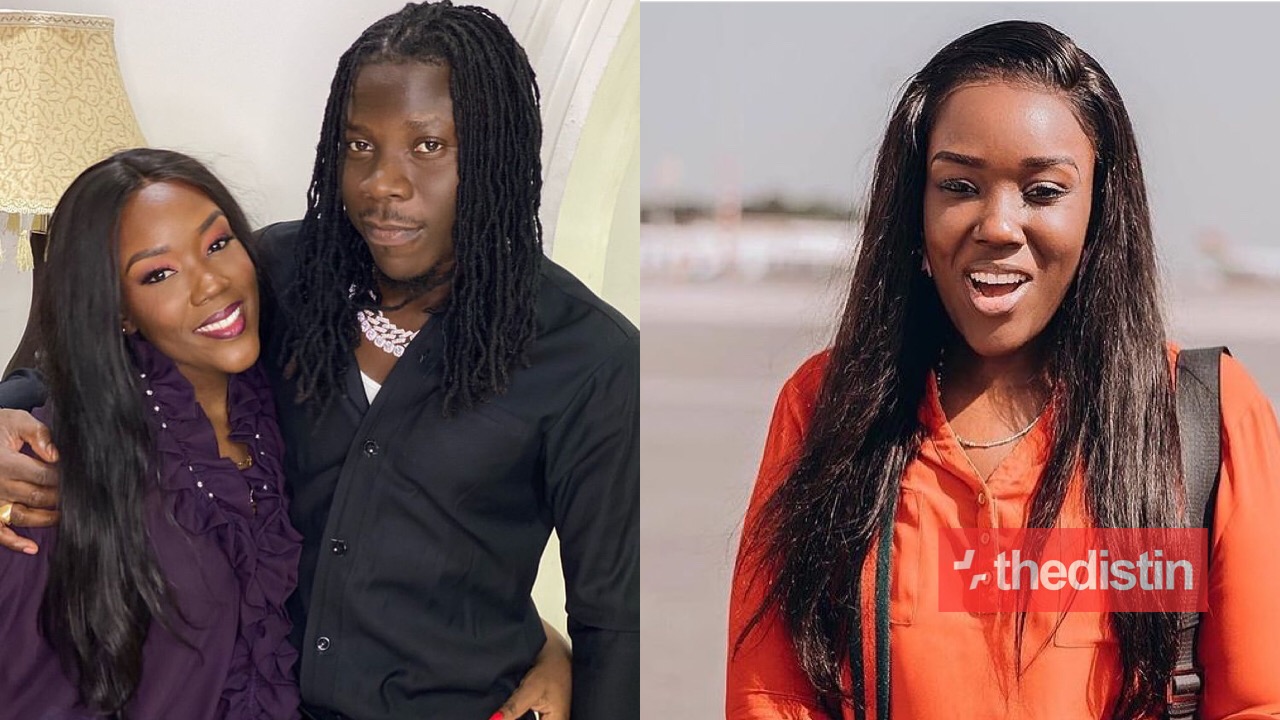 Stonebwoy’s wife, Dr. Louisa Ansong Satekla has ‘jokily’ called him out over the usage of the name ‘Ama’ in his “Critical” song with Nigerian artist, Zlatan.

In the song, there’s a part where Stonebwoy mentioned “Ama”, a popular local name given a female who is born on Saturday.

Although many information about Stonebwoy’s wife is not yet known to the public, her name has always been Dr. Louisa Ansong Satekla and nothing more.

As to whether Dr. Louisa is called Ama or that’s a fancy name she’s been called by him, Thedistin is yet to told however, fans of the couple suggested that he was referring to her and no one else.

Dr. Louisa while promoting the song on her Instagram page called out Stonebwoy on who “Ama” is. She wrote